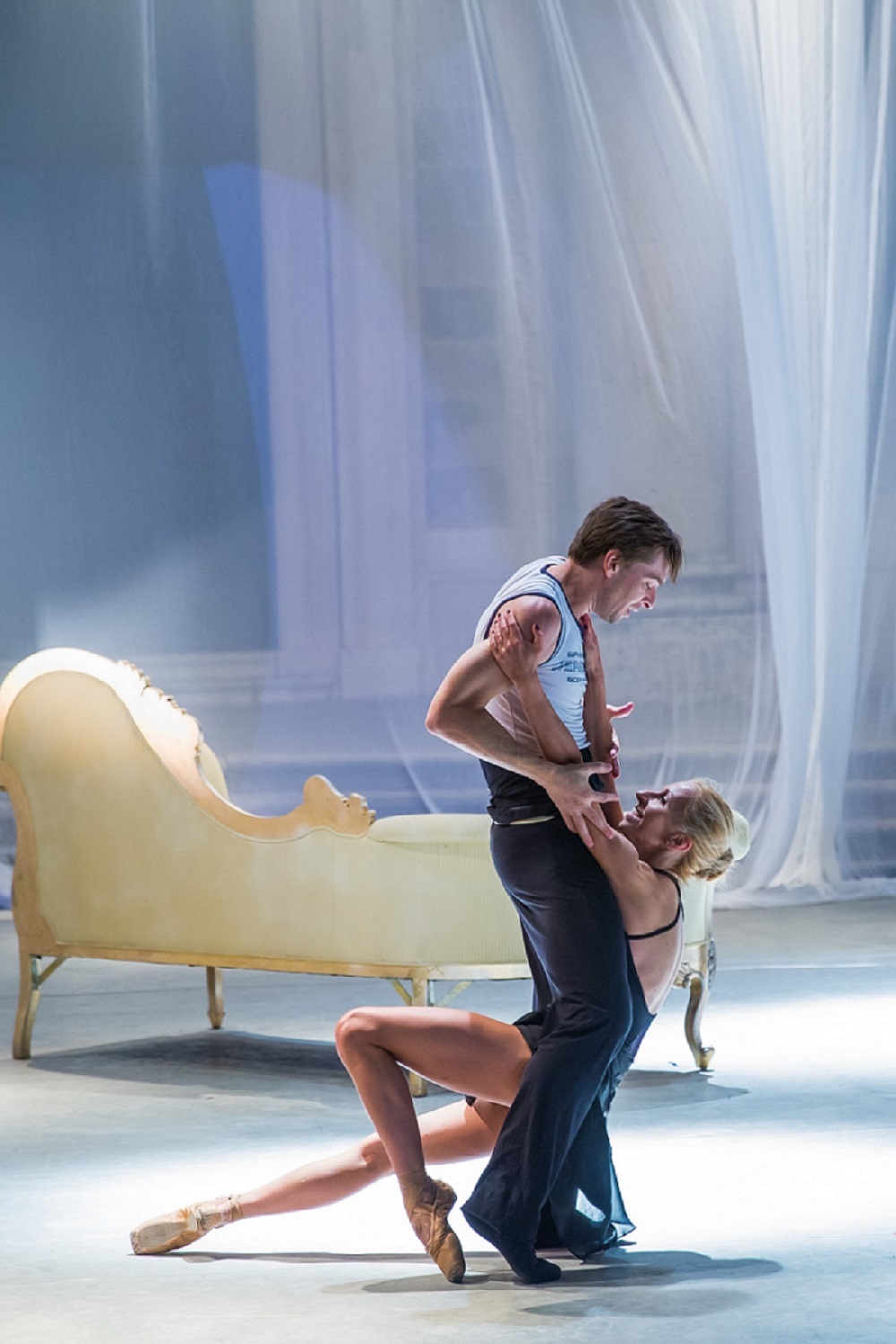 -Following last year’s successful guest performance of the ballet S. Prokofjev’s “Romeo and Juliet”, directed and choreographed by Valentina Turcu and performed by the ballet ensemble of SNT Maribor, which received praise from the audience, I am extremely delighted we have the opportunity to present this year’s audience with a ballet premiere, the first ever in the Festival’s history, which is  simultaneously the first performance of the ballet, in general. As far as we know, “Dangerous Liaisons” has never been set-up as a ballet, and never with this fantastic author team and top ballet dancers – noted the Festival’s Art Director Krešimir Dolenčić.

Subversive and controversial, Pierre Choderlos de Laclos’ novel “Dangerous Liaisons”, upon which this ballet is modeled, represents the critique of the 18th century French aristocrats, who relied on the monarchy and ancien régime. The author narrates the cruel love games of seduction and exposes the demon characters opposing them with the delicate world of the virtuous Madame de Tourvel. In the 20th century, the novel experienced its film and theatre “Renaissance”, which led to multiple film productions of “Dangerous Liaisons”, with the, perhaps, most notable one being director Stephen Frears’ adaptation, staring Glenn Close as the Marchioness, John Malkovich as Valmont and Michelle Pfeiffer as Madame de Tourvel.

The inspiration and motivation behind this creation comes first and foremost from the eternal questions; Are we slaves of ambition, of status symbols? Do we agree with the hierarchy of debauchery, hypocrisy, low passions and insatiability? And are we able to love? Exactly this is the reason why “Dangerous Liaisons” is a unique love story torn between vanity and vulnerability, which offers a more than decent basis for a ballet libretto. One could even say that this story is inherent to ballet – says Valentina Turcu about working on this ballet. 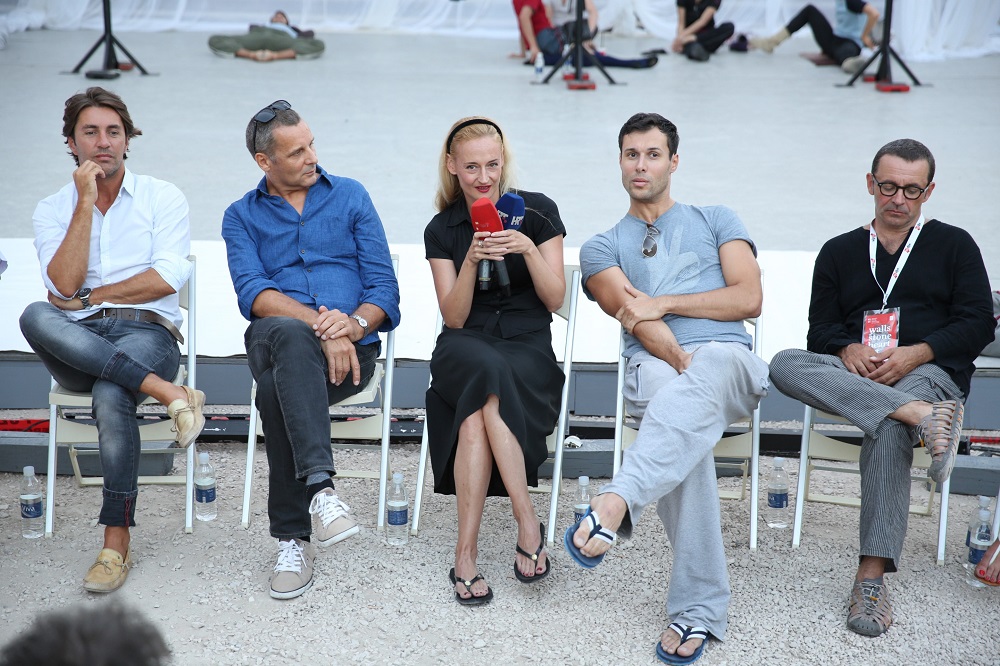 The direction and choreography of this ballet premiere, the first in the history of the Festival, is signed by the charismatic Valentina Turcu, a student of Maurice Béjart and recipient of many awards, and Leo Mujić, wanted throughout Europe both as a choreographer and a dancer, well remembered by the Croatian audience from the ballet “Anna Karenina”, premiered this winter in the Croatian National Theatre in Zagreb, a ballet which was choreographed by Mujić. This duo also chose the music for “Dangerous Liaisons”, mostly interpretations of Baroque masters’ compositions, such as those of Georg F. Händel, Johann S. Bach, Antonio Vivaldi and others. Other authors securing a fantastic ballet experience for the Festival’s audience are costume designer Alan Hranitelj, set designer Ivan Kirinčić, light designer Alexandar Čavlek. Ballet soloists are Anton Bogov in the role of Viconte de Valmont, Jelena Lečić as Marquise de Merteuil and Catarina de Meneses playing Madame de Tourvel, the other roles portrayed by the members of the SNT Maribor ballet ensemble.

The premiere of “Dangerous Liaisons” is scheduled for 20th August, with two more performances on 21st and 22nd August, and after the Festival, the ballet will be held on Križanke on the Ljubljana Festival on 28th August and on 7th November in the SNT Maribor, where it will remain on the program for the rest of the season.

Tickets for the ballet premiere are available online on www.dubrovnik-festival.hr, at the Festival’s box offices in the Festival’s Palace, the Multimedia center Visia and the Cultural-informative center Luža.