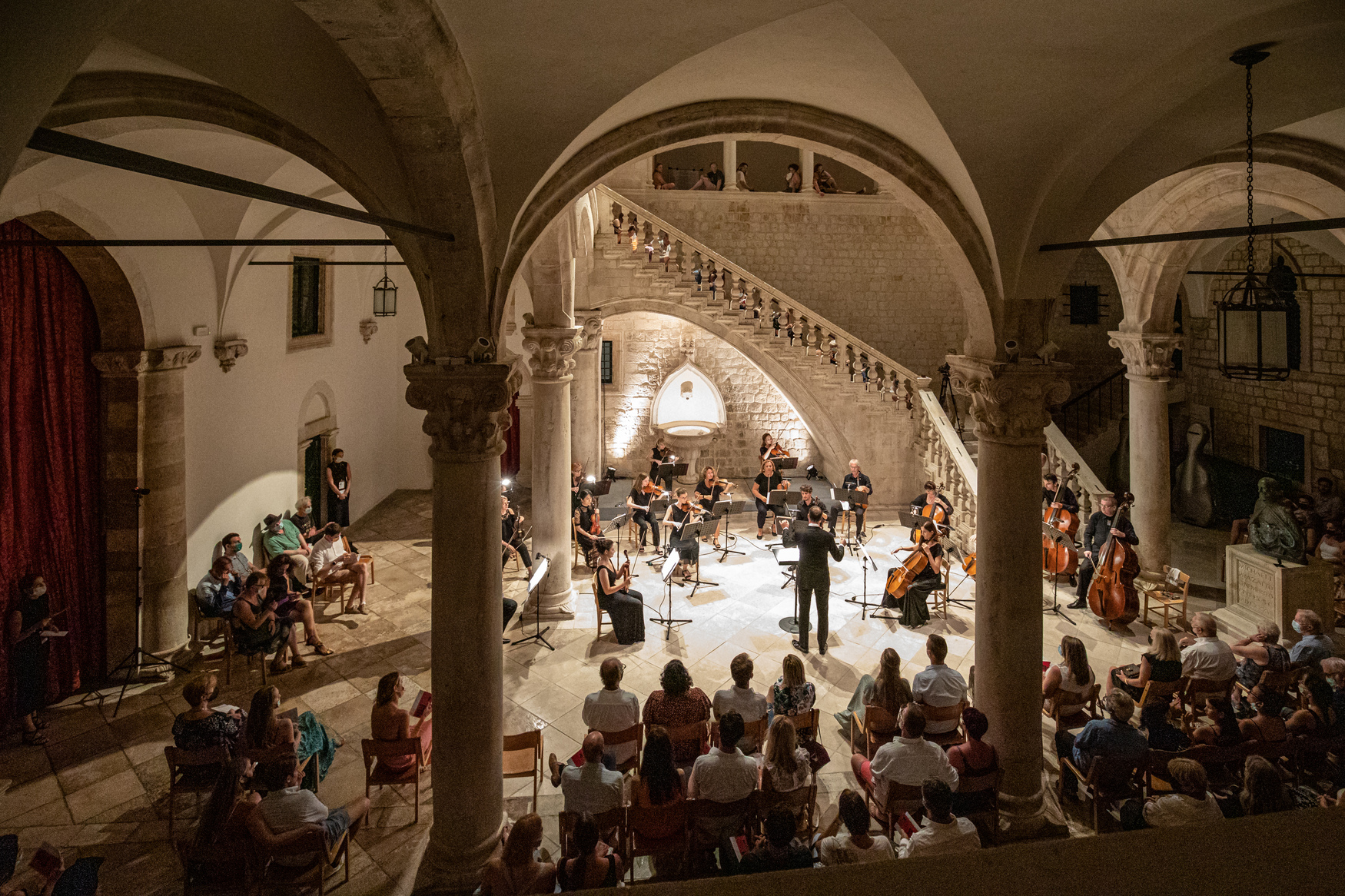 The Dubrovnik Symphony Orchestra String Chamber Ensemble, accompanied by young soloists Franjo Bilić on the harpsichord and  on the saxophone, under the baton of maestro Ivan Hut will perform tomorrow, 14 July at 9:30 p.m. in the Rector’s Palace atrium, performing works by Croatian composers Ruždjak, Bjelinski, Bersa and Papandopulo.

The Dubrovnik Symphony Orchestra String Chamber Ensemble and harpsichordist Franjo Bilić will open the concert programme with the composition Andantino for strings and harpsichord by the composer, professor and academic Marko Ruždjak, while saxophonist Lovro Merčep will present the piece Sinfonietta for saxophone, strings and percussion by the award-winning composer of a distinctive style, Bruno Bjelinski. After the break, founder of the Croatian Modern music Blagoj Bersa’s Idyll will follow, arranged by Pavle Dešpalj and the Sinfonietta for strings by Boris Papandopoulo, a composer known for his inventiveness and wit.

– It is a great honour for me to perform at the Dubrovnik Summer Festival this year, especially because I am doing so alongside my dear friend, colleague and co-member of a duo, saxophonist Lovro Merčep. I hope that together with Ivan Hut, we will give the festival audience an unforgettable evening, mainly because we perform works by Croatian authors, among which is the instrument that I love the most and play most often, the harpsichord, with the composition Andantino by Marko Ruždjak. I believe that we will be able to enchant the Dubrovnik audience who are already accustomed to a very high level of art which has historically surrounded them and still surrounds them with this slightly psychedelic composition – noted Franjo Bilić.

The DSO’s String Chamber Ensemble will be joined by Franjo Bilić, a magna cum laude graduate of harpsichord in the class of Pavao Mašić, and conducting in the class of Mladen Tarbuk at the Music Academy in Zagreb with a Dean’s Award and the incredible six Rector’s Awards. He has performed across Europe and even in Wisconsin, as well as successfully collaborated with almost all orchestra and most of ensembles in Croatia. Also performing will be young saxophonist Lovro Merčep who honed his craft at the Music Academy in Zagreb as well as Conservatories in Amsterdam, Lyon and Versailles. As a soloist and a chamber musician he has performed at festivals and concert cycles abroad and at home, collaborating with promising young Croatian musicians. Merčep pays special attention to the promotion of music by Croatian composers. At the 66th Dubrovnik Summer Festival he gave a premiere performance of Concerto for saxophone and string orchestra by Ivan Končić, a Croatian composer. 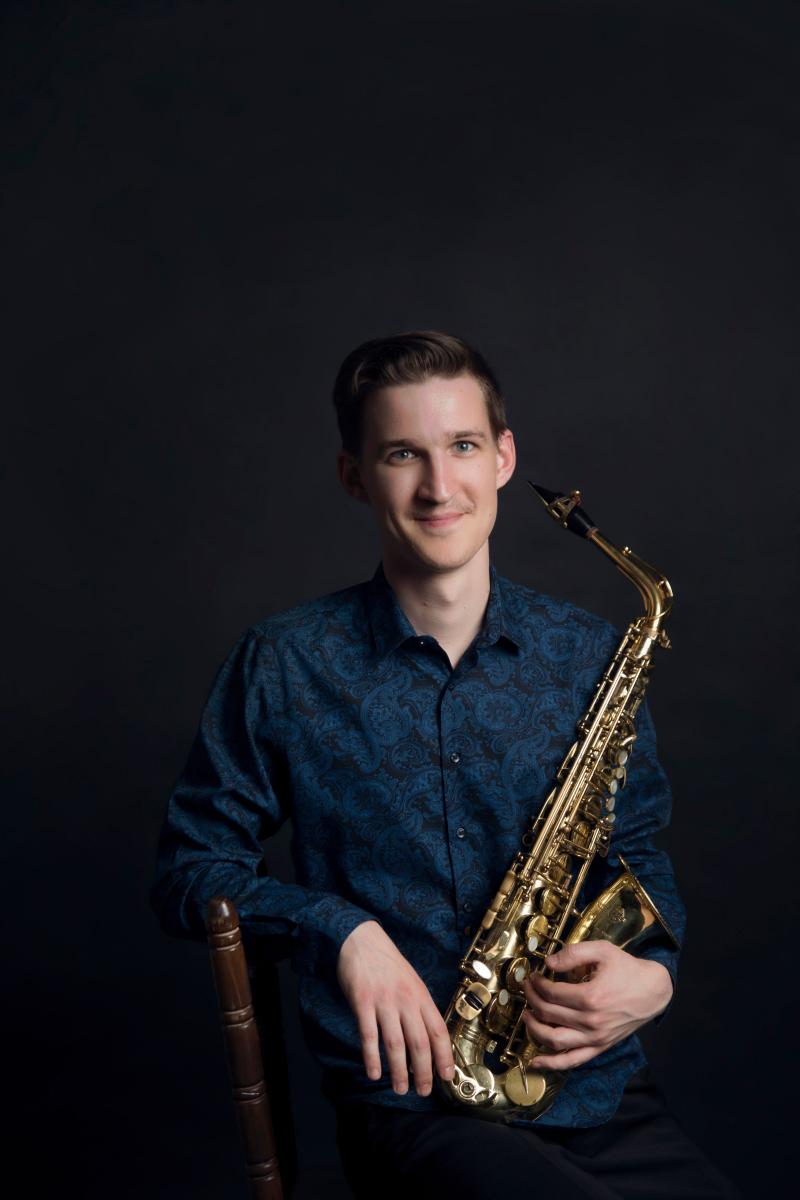