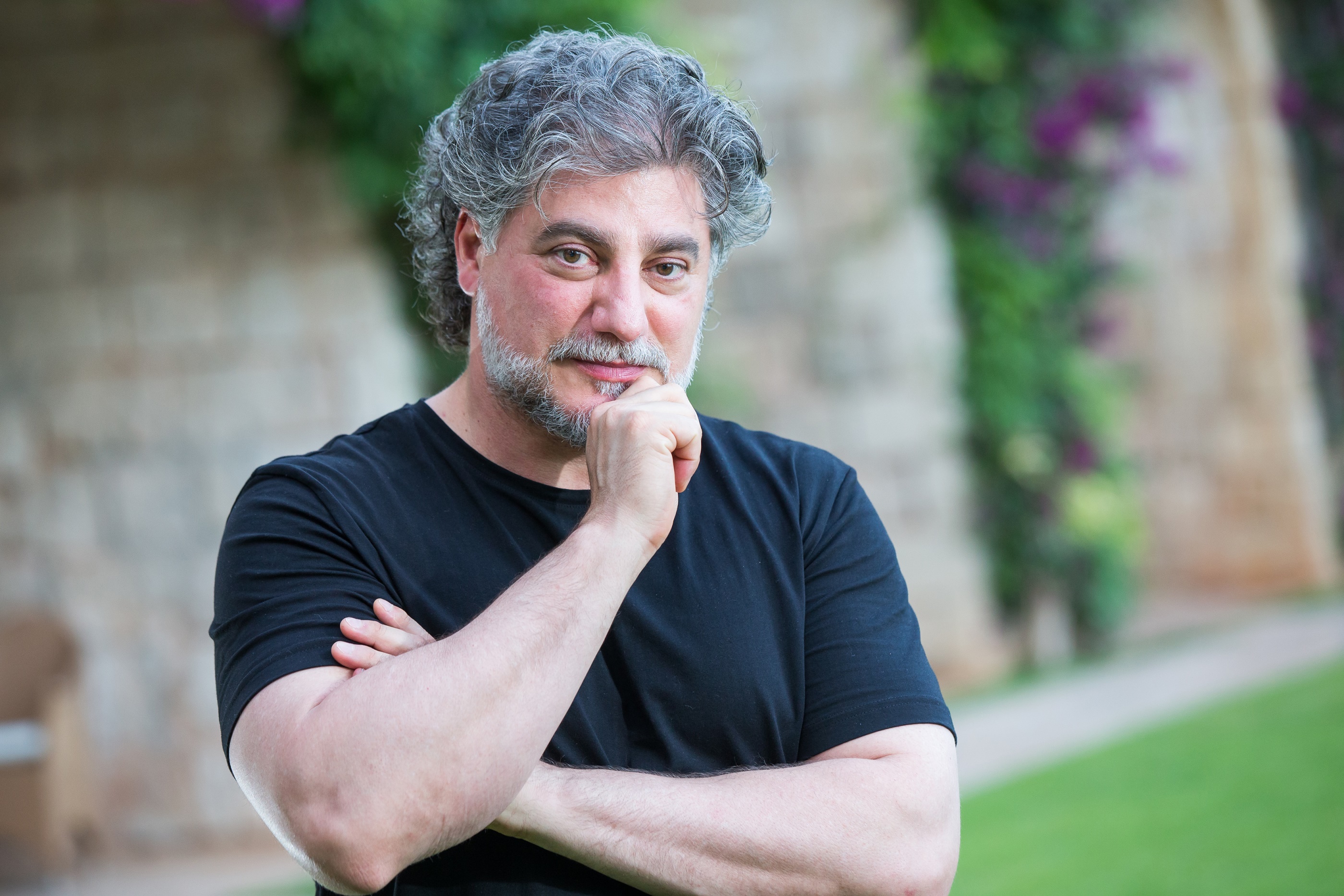 The 67th Dubrovnik Summer Festival’s music programme will open by the world famous tenor, José Cura, whom music critics often call “the fourth tenor”, alluding to The Three Tenors. At the Opening Ceremony directed by Ivan Miladinov, he will appear as both conductor and singer, while the following day – on 11 July – he will perform some of the finest operatic arias with the soprano Linda Ballova and the Croatian Radio and Television Symphony Orchestra conducted by maestro Mladen Tarbuk in the gala concert taking place in front of St Blaise's Church. 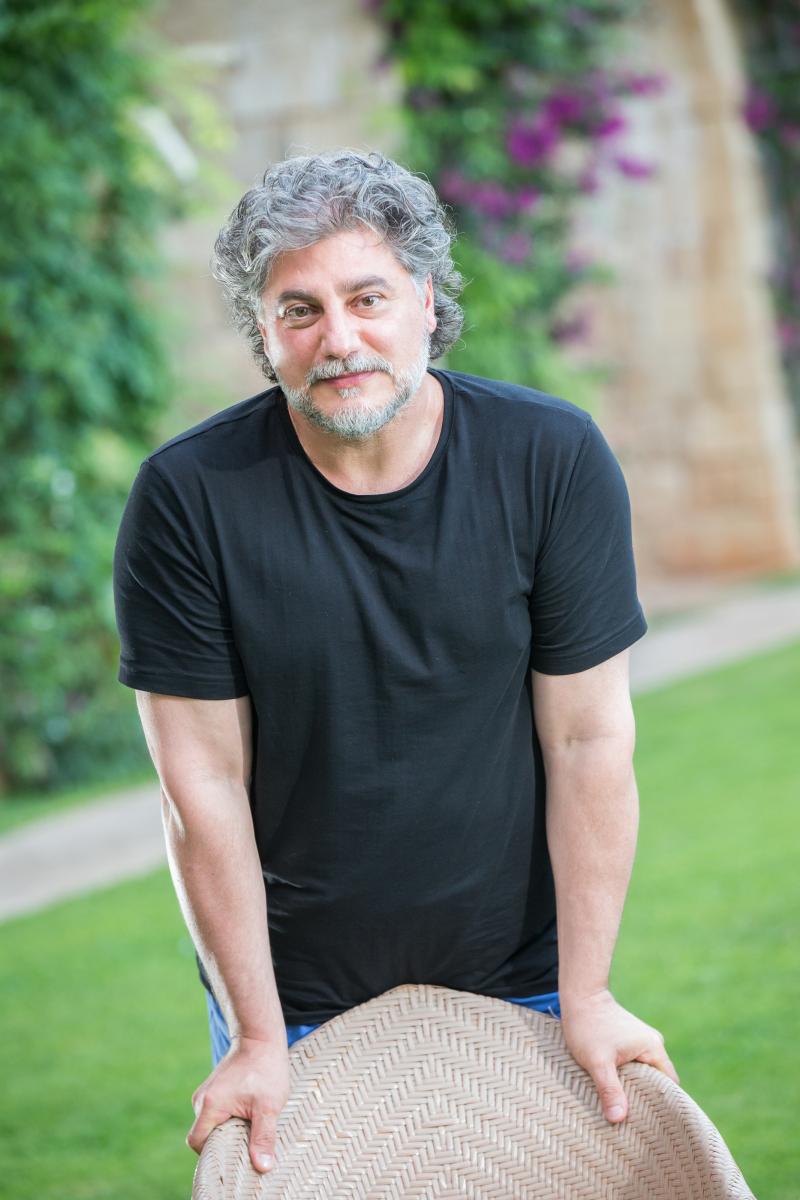 José Cura became world famous for his intense and original interpretations of opera characters, including the role of Otello from Verdi’s opera of the same name. The brilliant tenor will perform several arias from this opera for the Dubrovnik audience: the Love Duet from Act 1, the realisation of Desdemona’s betrayal, and the moment Otello dies next to the body of his beloved. The programme also includes Blagoje Bersa’s symphonic poem Hamlet, his first orchestral piece intended to portray the state of mind and soul of the tragic hero from Shakespeare’s namesake play. Felix Mendelssohn Bartholdy composed his suite A Midsummer Night’s Dream inspired by Shakespeare’s comedy of the same name. The Croatian Radio and Television Symphony Orchestra will perform the Wedding March from this suite, conjuring up the wedding of Theseus and Hippolyta. The second part of the programme will bring a breath of the Spanish and Latin American culture. After Manuel de Falla’s Ritual Fire Dance and two pieces by Astor Piazzolla, Cura will perform three songs by Armando Manzanero, an exceptionally prolific and successful Mexican composer, whose songs translated into English and performed by great singers such as Frank Sinatra, Tony Bennett and Elvis Presley became chart-toppers in the USA.

Gala concert will take place in front of St. Blaise's Church on Monday, 11 July, starting at 9:30 pm, but the versatile artist José Cura has prepared yet another treat for the festival audience. Apart from his successful career of a tenor, conductor and composer, José Cura is also a talented photographer. In his book Espontáneas, he presented his fascinating photos, which will be exhibited in Sponza Palace starting from 13 July. 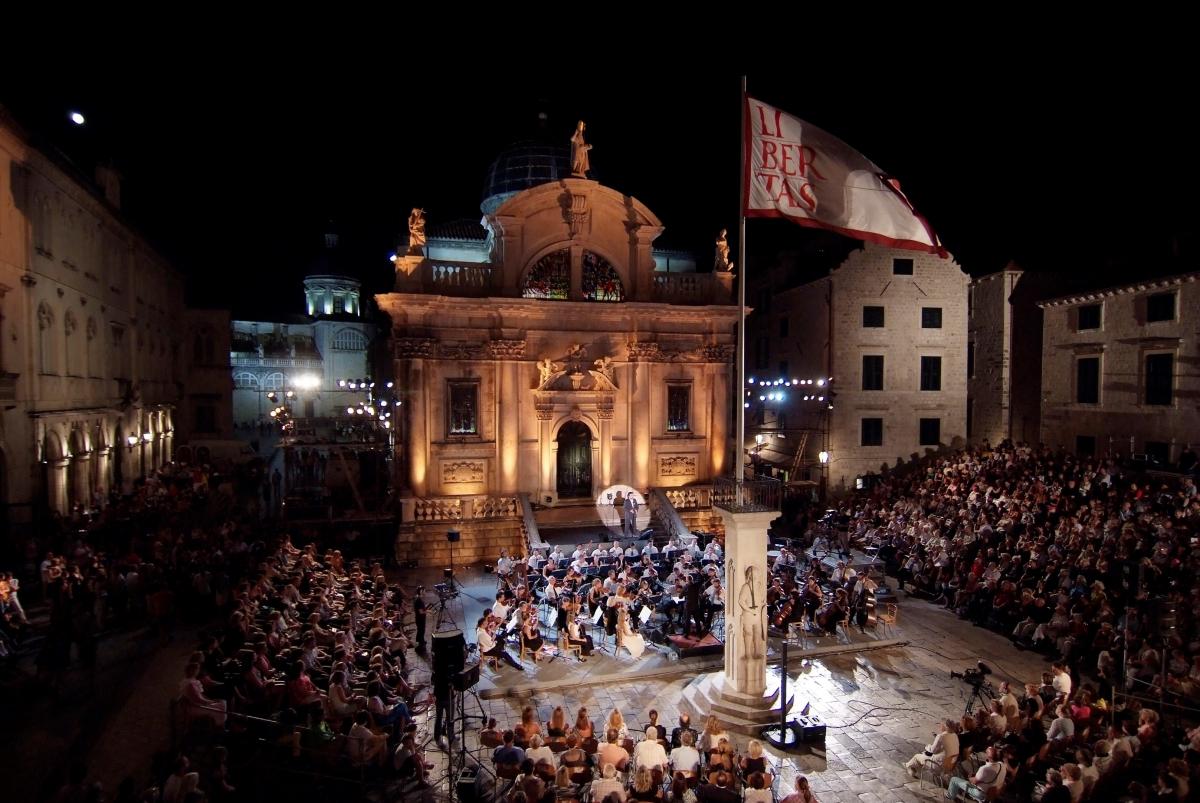