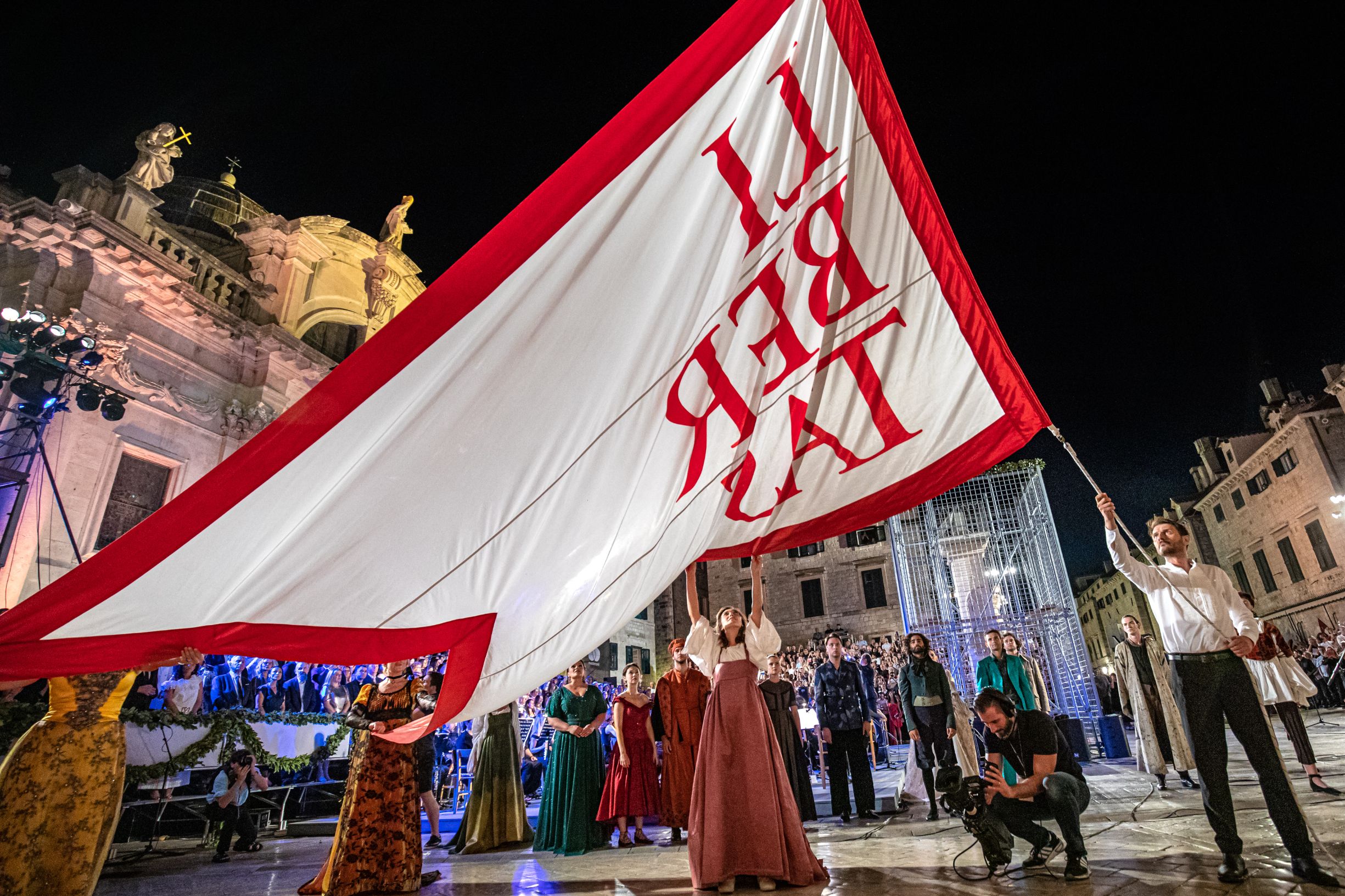 Last evening’s raising of the Libertas flag to the verses of the Hymn to Liberty on 10 July in front of the St. Blaise's Church marked the 73rd Dubrovnik Summer Festival, held until 25 August on almost 20 site-specific locations in Dubrovnik, formally opened. 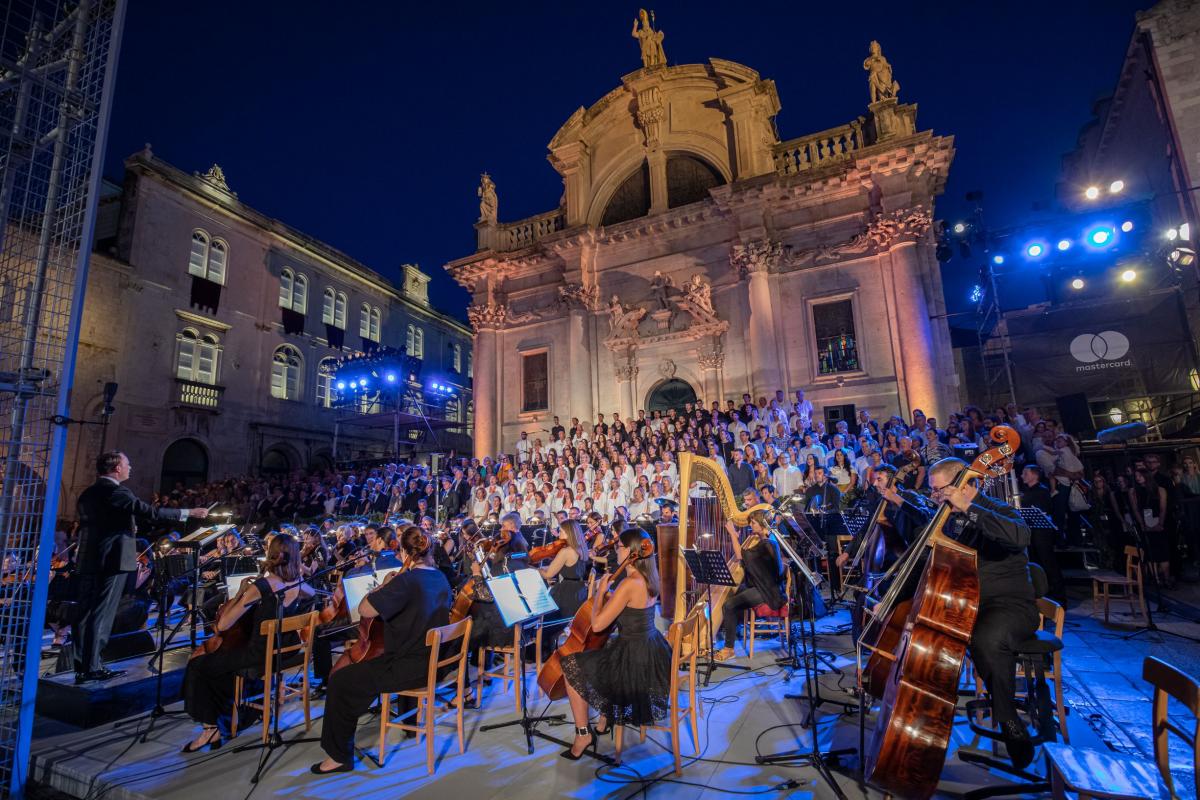 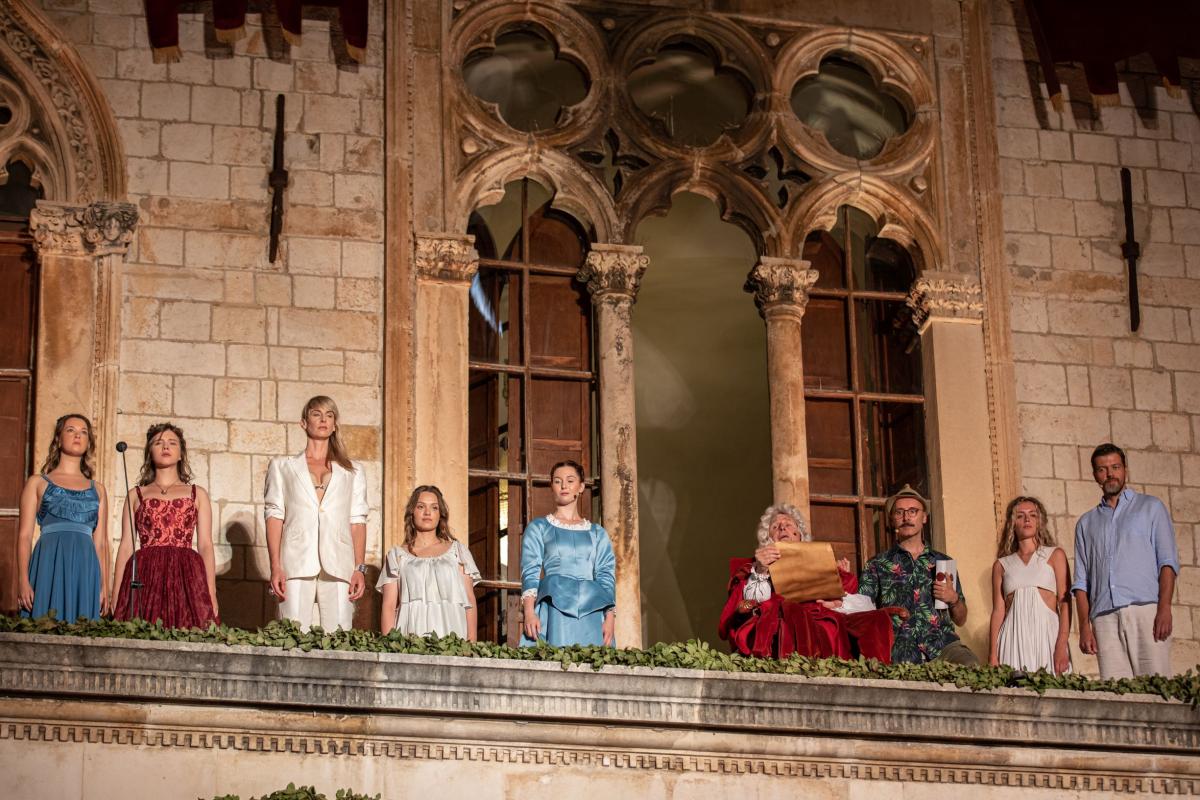 The upcoming 47 days of the Festival will offer their numerous local and foreign audiences more than 60 excellent drama, music, dance, folklore and other events on almost 20 site-specific locations in Dubrovnik with the opening of the music programme and the concert by Nuria Rial and Accademia del Piacere, led by Fahmi Alqhai, set for tonight, 11 July at 9.30 p.m. in the Rector’s Palace atrium.

Tickets for all events are available online at the Festival’s official website https://www.dubrovnik-festival.hr/ and through the ticket service www.ulaznice.hr, as well as the Festival Palace Box Office (Od Sigurate 1), which is open every day from 9 a.m. to 9.30 p.m. Tickets can also be purchased at the venue, two hours prior to the performance. Purchases made with Mastercard® and Maestro® cards provide special benefits and discounts.