Greatest artistic achievements on the 65th Festival awarded with Orlando 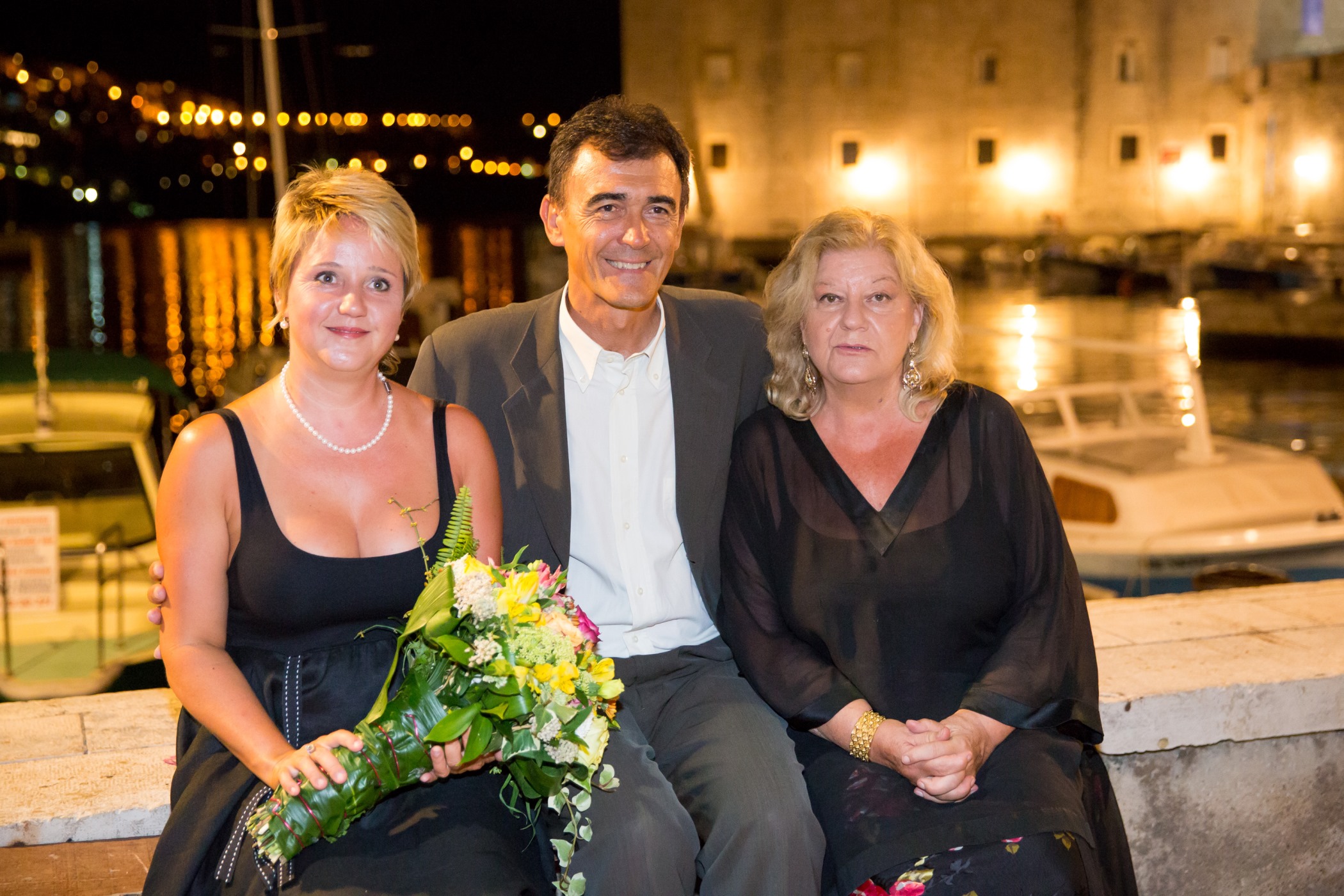 The Croatian radio-television has announced the winners of this year's Orlando Awards and handed them their prize for the best achievements in the drama and music part of the Festival's program. The winners were Neva Rošić and the Croatian Baroque Ensemble. The awarding ceremony took place last night, 25th August, in front of St. Blaise’s Church, after the concert which marked the end of the 65th Dubrovnik Summer Festival.

The jury for the drama program are: Željka Turčinović – chairwoman, Hrvoje Ivanković and Davor Mojaš – members. They unanimously decided to award the Orlando Prize for the best achievement in the drama program of the 65th Dubrovnik Summer Festival to Neva Rošić for the role of Juliet’s nanny in the cast of Shakespeare’s Romeo and Juliet, which had its premiere on 25th July 2014 in the Skočibuha Summer Residence, directed by Jagoš Marković and performed by the Festival Drama Ensemble. Her acting was a combination of fullness of life, psychological persuasiveness and comical accents, which were a result of not only the immediate non-verbal reactions to situations she was a witness to, but also from her theatrical, but very well controlled non-verbal statement – according to the judges. 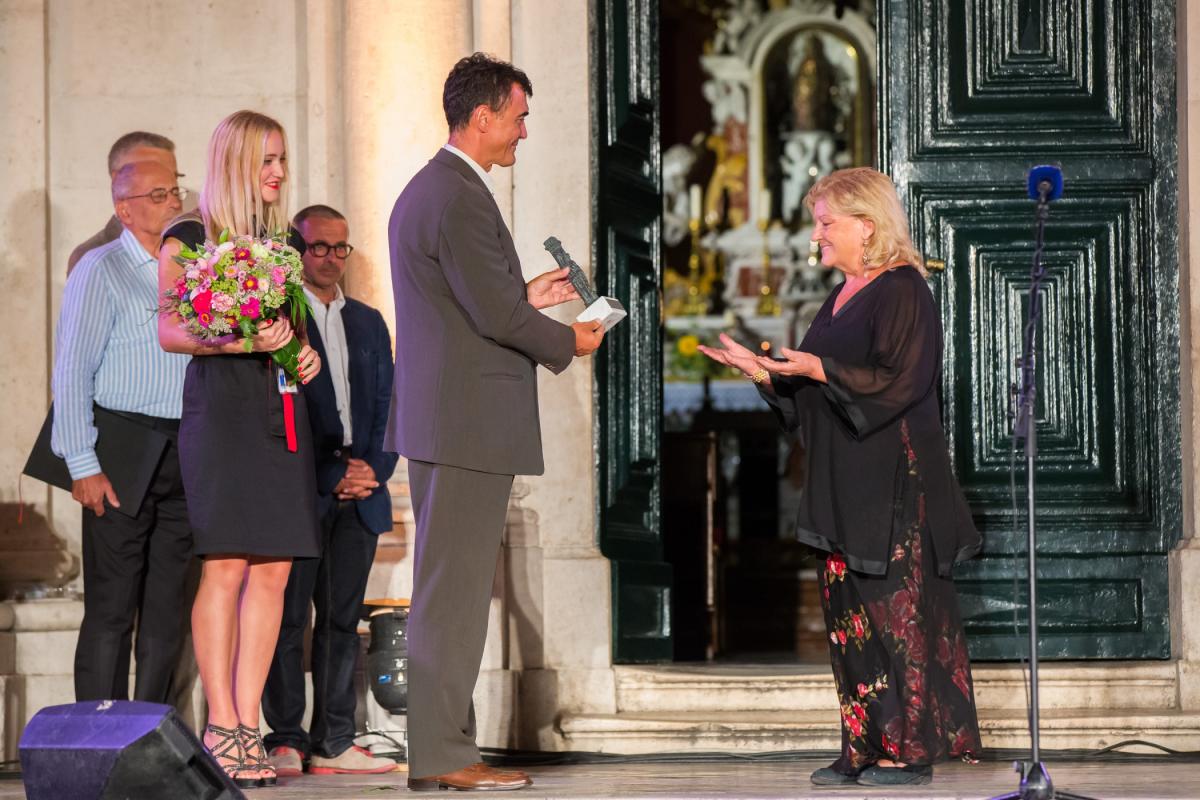 The Orlando Award for the best achievement in the music program of the 65th Festival was given to the Croatian Baroque Ensemble from Zagreb, an ensemble often placed among the highest tiers of Croatian music reproduction by the public and critics. It is our most meaningful ensemble specialized in a historically correct interpretation of the Baroque on authentic instruments. In this year’s performance on the Dubrovnik Summer Festival, under the title “L’Amour Tendre, L’Amour Cruel”, the ensemble showed its masterful skill, precision and a deep understanding of the important characteristics of chosen works of French authors from the 17th and 18th century. All the members shone in the performance – said the jury, consisting of members: Dubravno Detoni (chairman), Sanja Dražić and Miljenko Jelača (members). 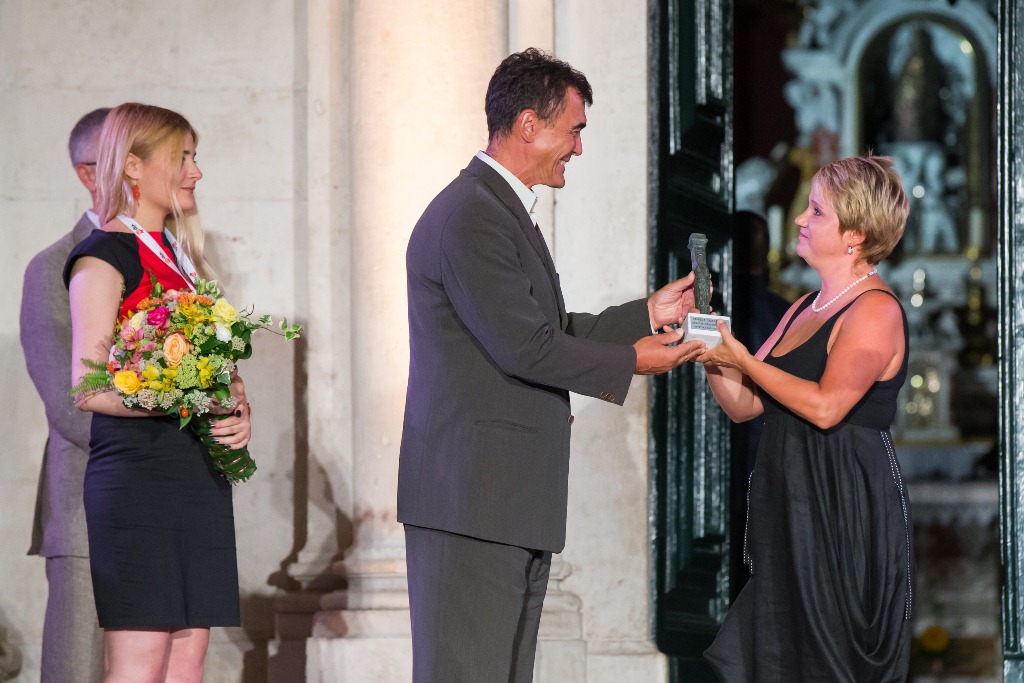