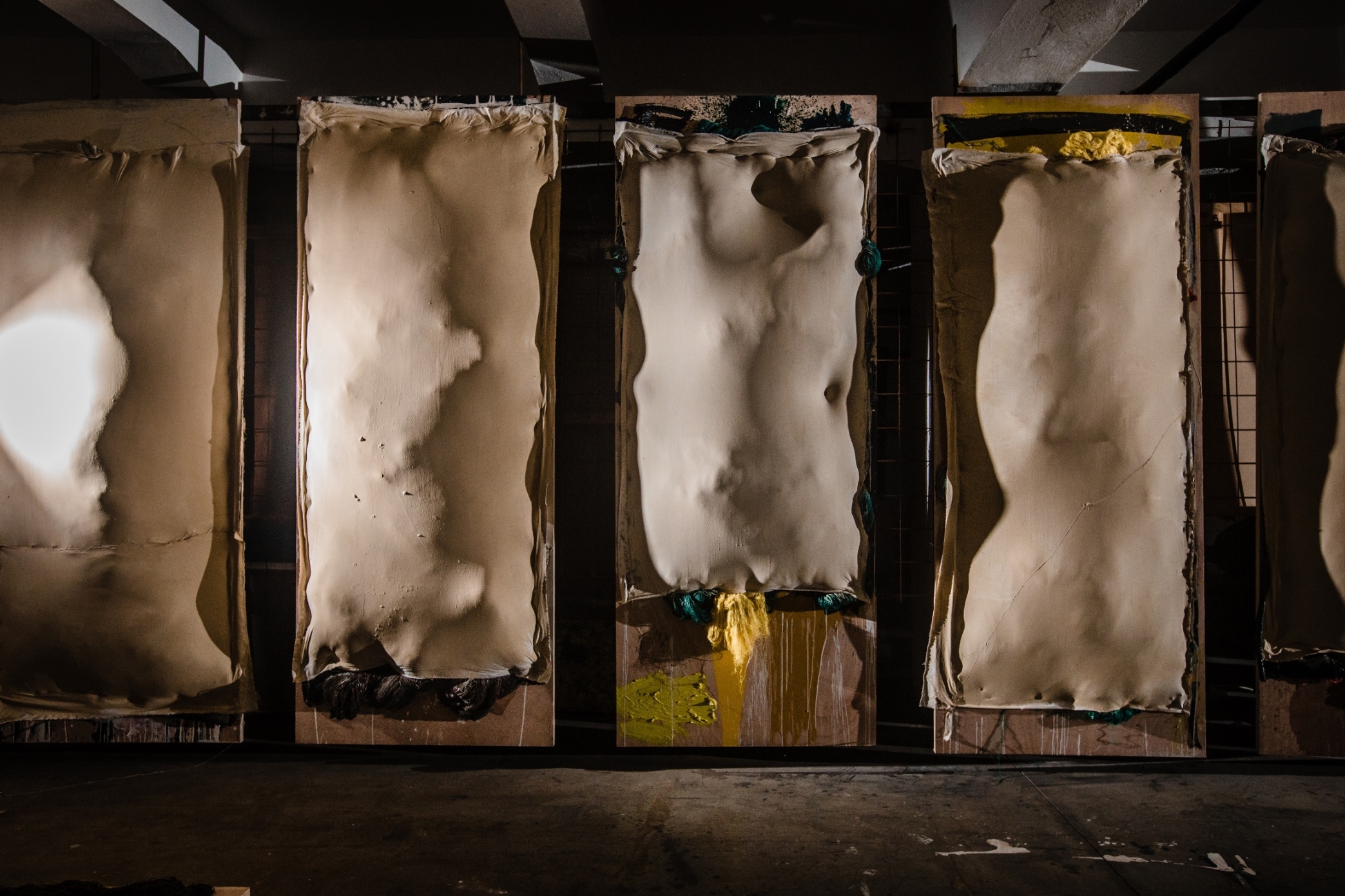 Group exhibition “Fortune Teller” opens on Sunday 11 July at 9pm in the Sponza Palace atrium. Alongside pieces by artist and the exhibition’s curator Selma Hafizović, on display will also be works by Jagoda Buić, Iva Laterza, Dubravka Lošić, Rebecca Ribichini and Tanya Small. 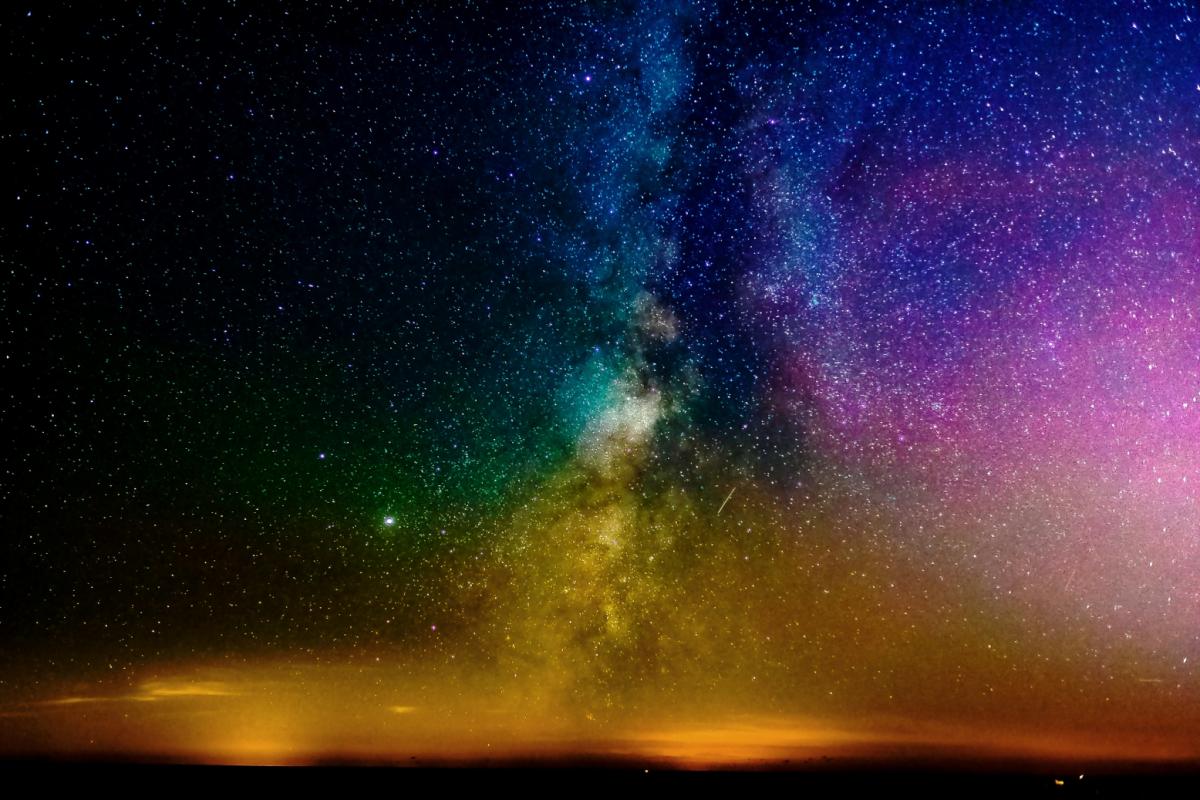 Jagoda Buić, winner of numerous international and national awards, has carried out more than 120 projects as costume and set designer for operas, ballets, plays and films across many different countries. She has consistently been exhibiting her monumental installations at international biennale exhibitions and in major museums around the world. Iva Laterza had her first exhibitions at the Tugboat gallery in the US. Currently, she is doing her two year MFA at Goldsmiths, University of London and, most recently, in May of this year, Laterza participated in the group exhibition Size Matters at the Proposition Studios Gallery in South Bank, London. Dubravka Lošić has been exhibiting in solo and group exhibitions in Croatia and abroad since 1983. Aside from painting, installations and objects she does set and costume design. The work of Rebecca Ribichini works across sound, text, performance, film and installation. She has exhibited and performed her work in the United Kingdom and elsewhere. Tanya Small is the founder of Zagreb-based film and photography laboratory Klubvizija and she too has exhibited her art nationally and internationally. At the moment, Small is occupied by several photography projects. Through her work she strives to pave new ways of not only understanding the world beyond us but also human relations between us. Croatian-American painter Selma Hafizović deals with cinematic female archetype developments, embodying ritualized mapping of events within a backdrop of contemporary entertainment and mass media. Selma's primary interest is in voluntary and involuntary responses. In the text of the exhibition catalogue she points out that the show uses the imposing and restrictive structure of Sponza palace to address how women commend, redefine and reframe their position within social norms imposed on their bodies.

Exhibition entrance is free. It is open every day until the closing of the Festival, 25 August.