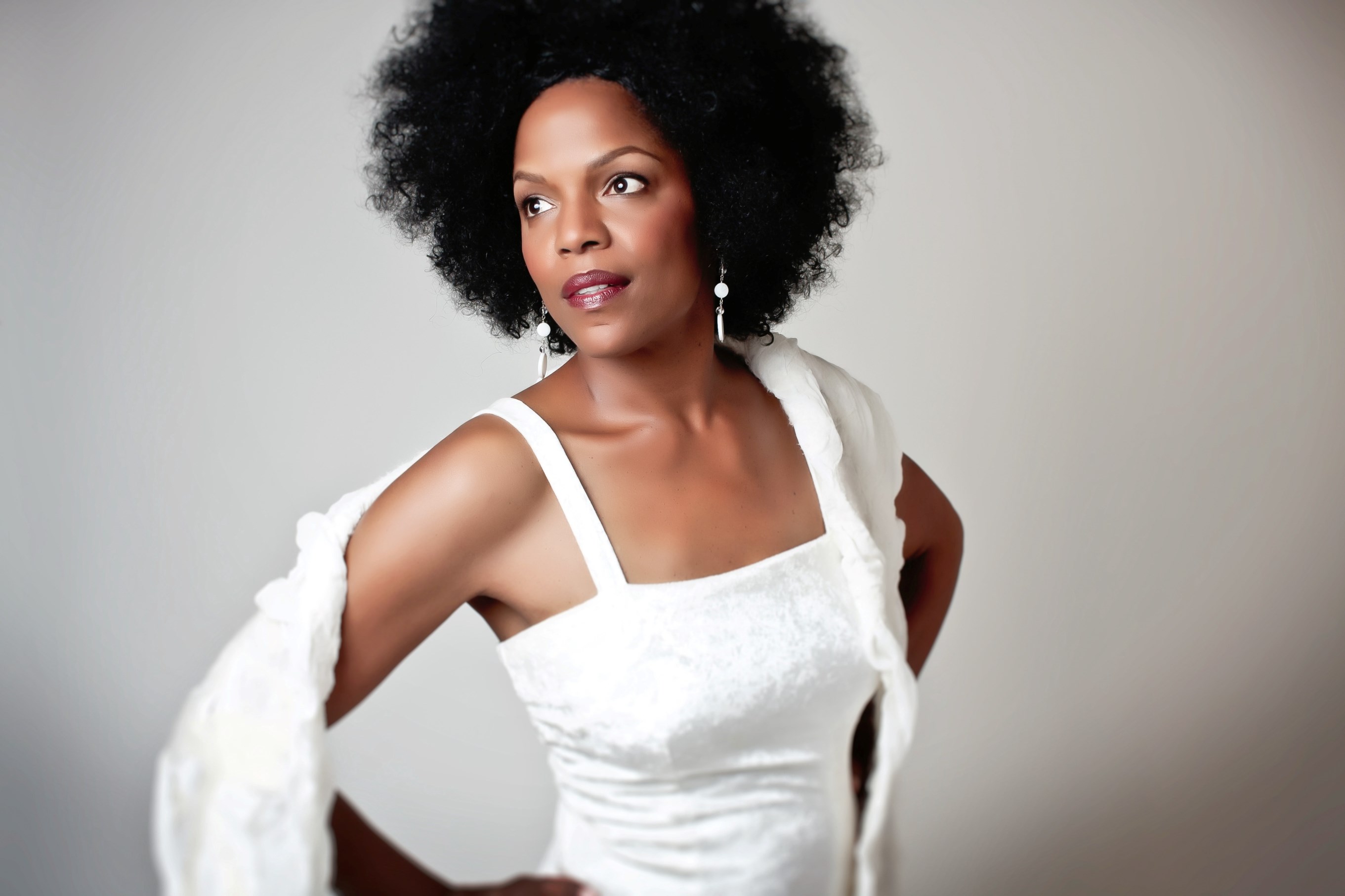 Nnenna Freelon, one of the greatest contemporary jazz singers and owner of six GRAMMY award nominations, will perform under sponsorship of Siemens on the 65th Dubrovnik Summer Festival on Sunday, 24th August at 9.30 p.m. on the Fort Revelin terrace, which will also be her debut performance in Croatia.

Nenna Freelon’s successful career is decorated by an impressive number of six prestige Grammy award nominations, four of which are for the best vocal jazz performance. The Grammy Awards were also marked by her performance with the vocal gospel sextet Take 6 on the 43d award ceremony, when her performance of Nat King Cole’s “Straighten up and Fly Right” was rewarded with standing ovations from the audience. She is also a winner of the “Billie Holiday” award, given by the French Jazz Academy. Her performance of Duke Ellington’s “Prelude to a Kiss” was featured in the third season of the Emmy and Golden Globe awarded TV serial “Mad Men”.

Nnenna Freelon has performed with numerous jazz stars, such as The Roots, The Count Basie Orchestra, Ray Charles, Ellisa Marsalis, Anita Baker, Aretha Franklin, Dianne Reeves, Al Jarreau, George Benson, Herbie Hancock, Diana Krall and others, in the world’s most prestige halls and on festivals, including the New York Lincoln Center, the Hollywood Bowl, the Kennedy center in Washington, the Apollo Theater, London’s Ronnie Scott, Carnegie Hall, Tanglewood, Monterey and Montreux Jazz Festivals and many others, while her appearance on the Dubrovnik Summer Festival will also be her first performance in Croatia.

The very name Nnenna Freelon, who is indeed known as a successful interpreter of jazz standards, which she also enriches with her unique personality and freshness, is a guarantee of an exquisite music evening on the 65th Dubrovnik Summer Festival, one that should not be missed.  The tickets are available in the Festival’s box offices in the Festival Palace, the Multimedia center Visia and the Cultural-informative center Luža, as well as at the venue one hour before the beginning of the concert. 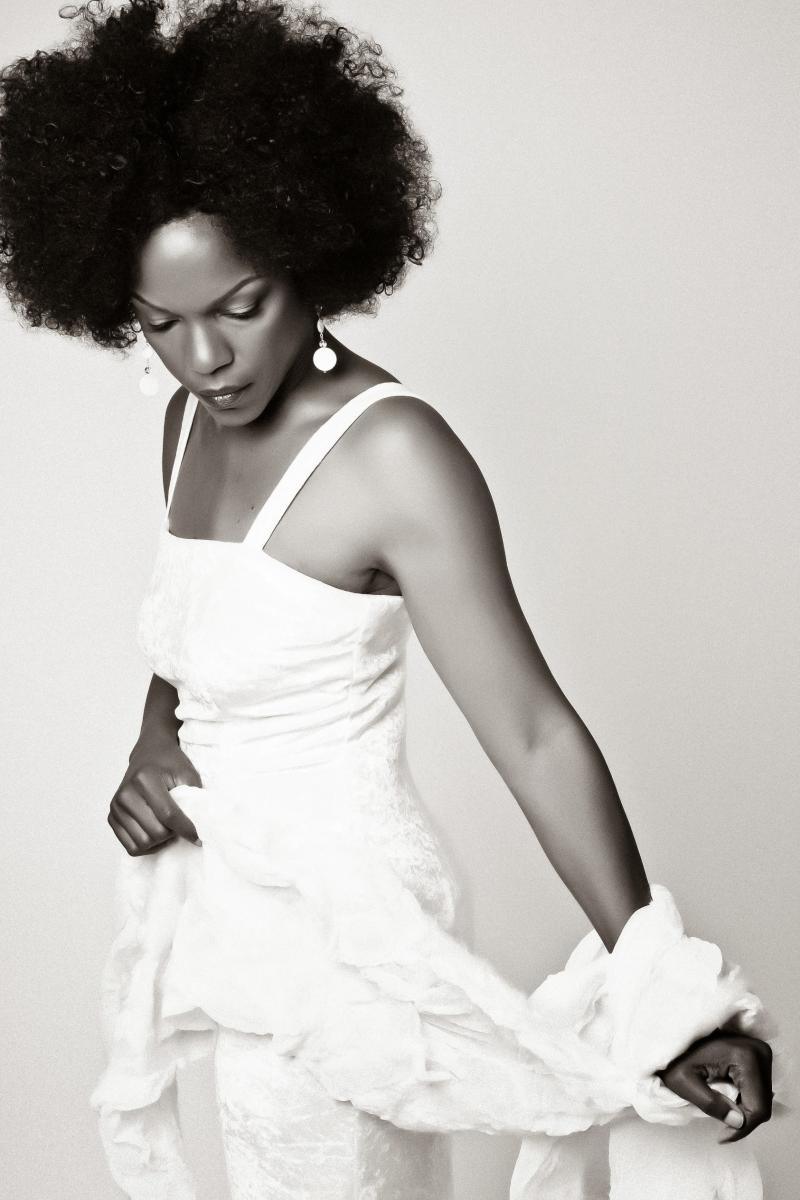