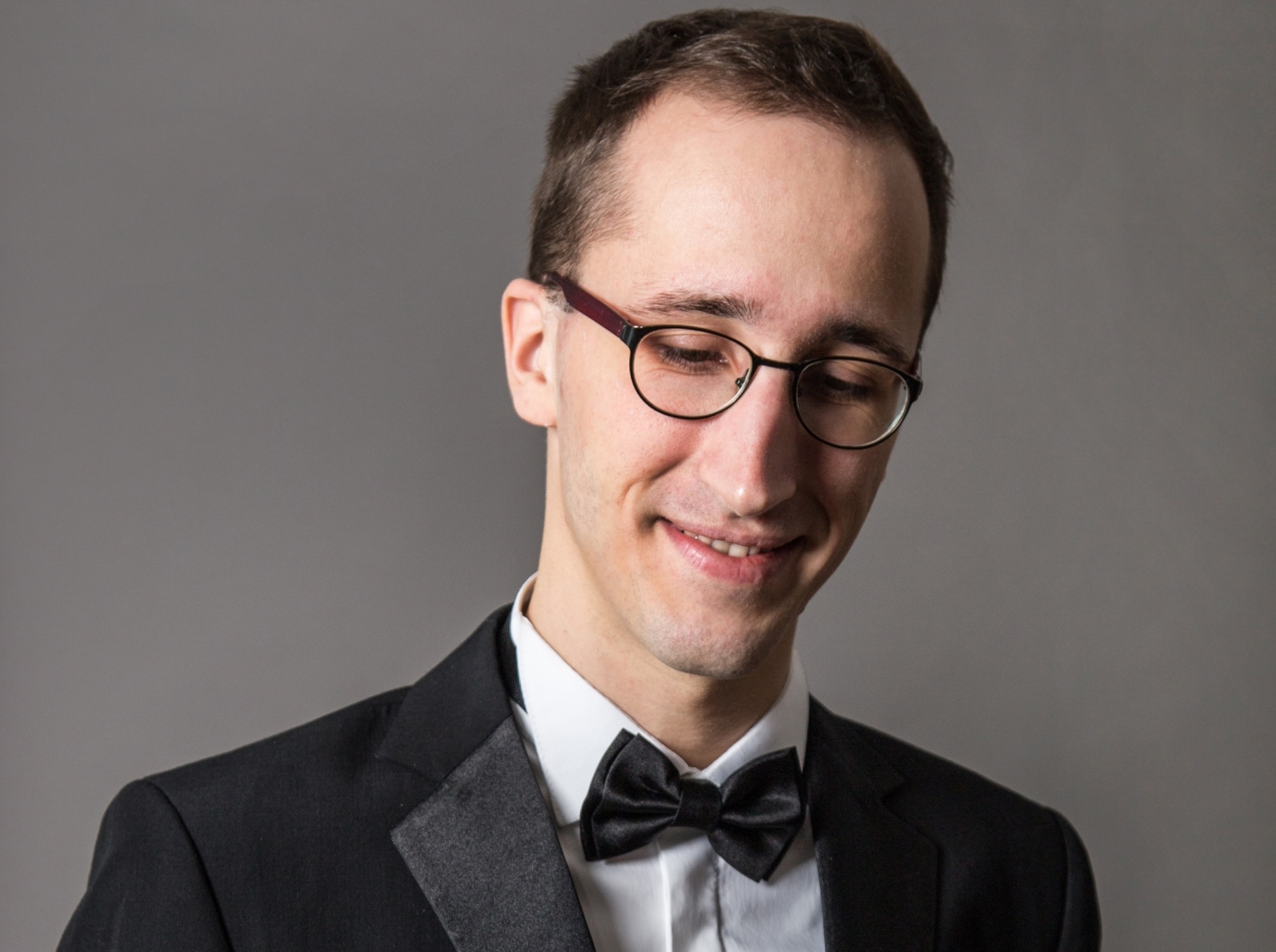 The award-winning young pianist Lovre Marušić will be performing pieces by Schumann, Haydn, Ravel and Liszt on Friday 16 July at 9.30pm in the Rector’s Palace atrium as part of the 72nd Dubrovnik Summer Festival music programme.

On the programme the exceedingly talented and acclaimed young virtuoso will be performing are Robert Schumann’s Kreisleriana, Joseph Haydn’s Sonata in h-minor, Valses Nobles et Sentimentales by Maurice Ravel and Rhapsodie espagnole by Franz Liszt.

Tickets for the recital and all programmes at the 72nd Dubrovnik Summer Festival are available for purchase at the Dubrovnik Summer Festival website www.dubrovnik-festival.hr or via www.ulaznice.hr ticketing service, and at the box office of the Festival Palace (Od Sigurate 1) every day from 9am to 9.30pm. Tickets will also be available on location two hours before the start of the performance. Ticket prices remain significantly reduced due to the economic situation being impacted by the pandemic, up to 50% lower as was the case last year. Purchases made with Mastercard® and Maestro® cards receive a 10% discount while all purchases and orders over 500HRK offer payment in instalments.