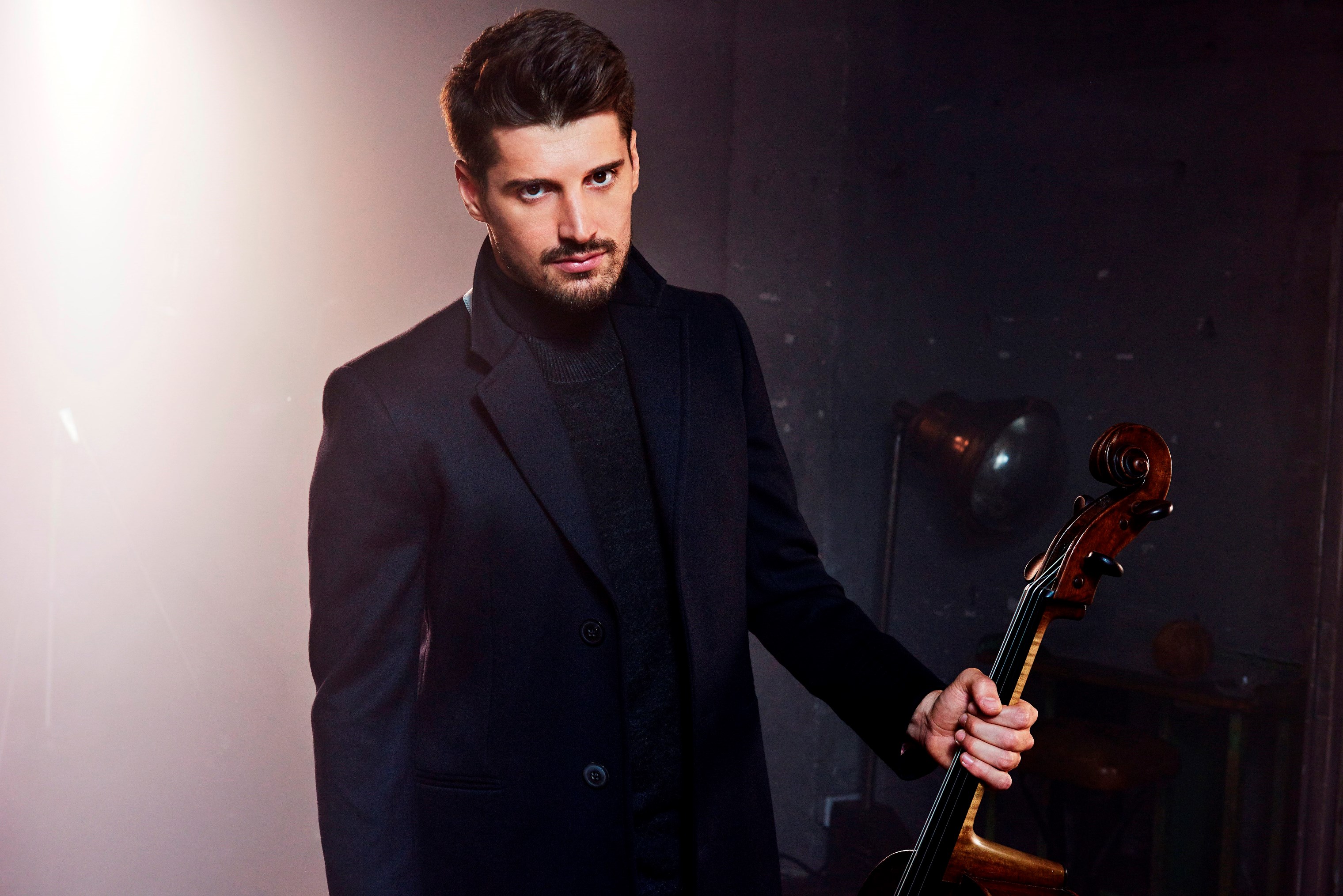 World-renowned young Croatian musicians, cellist Luka Šulić and pianist Aljoša Jurinić, will perform the works of Schumann, Brahms, Barber and Piazzolla as part of the music programme of the 70th Dubrovnik Summer Festival on 22 August 2019 at the Rector's Palace Atrium.

Cellist Luka Šulić has performed all over the world in recent years as a soloist and as a member of the world-famous duo 2CELLOS, which is on American tour until the end of March. As a classical musician, Luka Šulić first appeared at the Dubrovnik Summer Festival in 2009, while his last performance took place at the crowded Rector's Palace Atrium in 2011 alongside Stjepan Hauser and the Zagreb Soloists. That same year he performed with 2CELLOS in front of St Blaise's Church, which was their first concert in Croatia. At the age of fifteen, Luka became one of the youngest students ever to enter the Zagreb Academy of Music, where he studied under Professor Valter Dešpalj and graduated at the young age of eighteen. He continued his education in Vienna with Professor Reinhard Latzko and obtained his Master's degree with distinction from the Royal Academy of Music in London. He has given a number of solo and chamber performances in Europe, South America and Japan at major venues such as the Wigmore Hall in London, the Concertgebouw in Amsterdam and the Musikverein and Konzerthaus in Vienna.

Aljoša Jurinić was introduced to the Festival audience in 2016 with a recital which was part of the Key to the Future programme, which presented young laureates of the prestigious international music competitions. On this occasion, the young pianist was acclaimed both by audience and the critics, who wrote about ‘the magic created by Aljoša Jurinić’ and stated that ‘his performance is completely supported by his musical personality’. His greatest international success came in 2012 when he won the prestigious International Robert Schumann Competition in Zwickau. In 2015 he was the finalist of the 17th International Chopin Piano Competition in Warsaw and in 2016 he was the laureate of the Queen Elisabeth Competition. He has won all major Croatian awards for young musicians, including the Best Young Musician Award awarded by the Zagreb Philharmonic Orchestra (2012) and the Ivo Vuljević Award (2010). He was also the winner of the Ferdo Livadić International Competition of Young Musicians in Samobor (2013) and the Darko Lukić Award (2015). In 2015 he received the annual Vladimir Nazor Award and in 2017 he won the Milka Trnina Award. 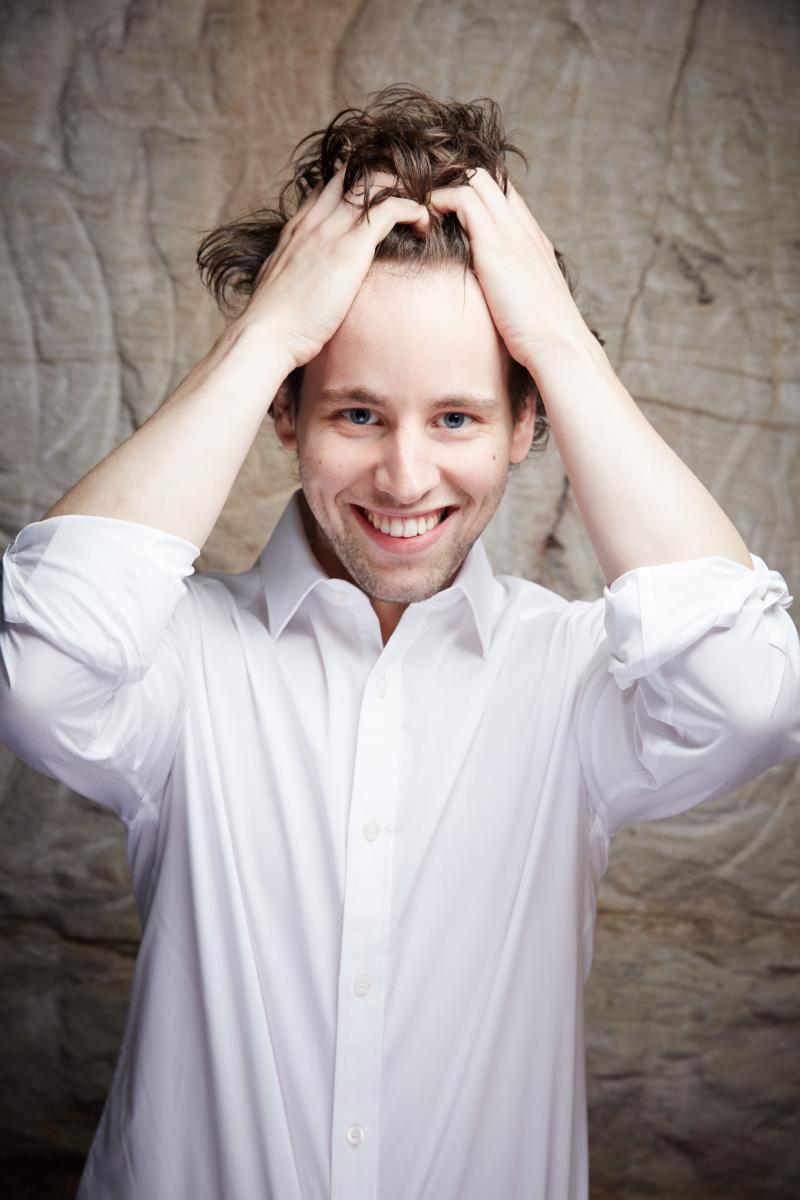 The Music of Dubrovnik Summer Villas, a unique programme of the 70th Dubrovnik Summer Festival, brings seven symphonies and chamber music of Luka Sorkočević performed by Izidor Erazem Grafenauer, Pavle Zajcev, Bojan Čičić, Stjepan Nodilo, Tomislav Fačini, Manuela Maria Mitterer and Dmitry Sinkovsky. The concert will be held on 18 July at the Rector's Palace on the occasion of the launch of the CD of the same name released by the Dubrovnik Summer Festival with the support of the Caboga Foundation. This is the first contemporary studio recording of Sorkočević's works based on the edition which was based on the original manuscript.

Tickets for both music programmes are available via www.ulaznice.hr ticketing service and at the Festival website www.dubrovnik-festival.hr.