Mara and Kata are back!

Home/ News/ Mara and Kata are back! 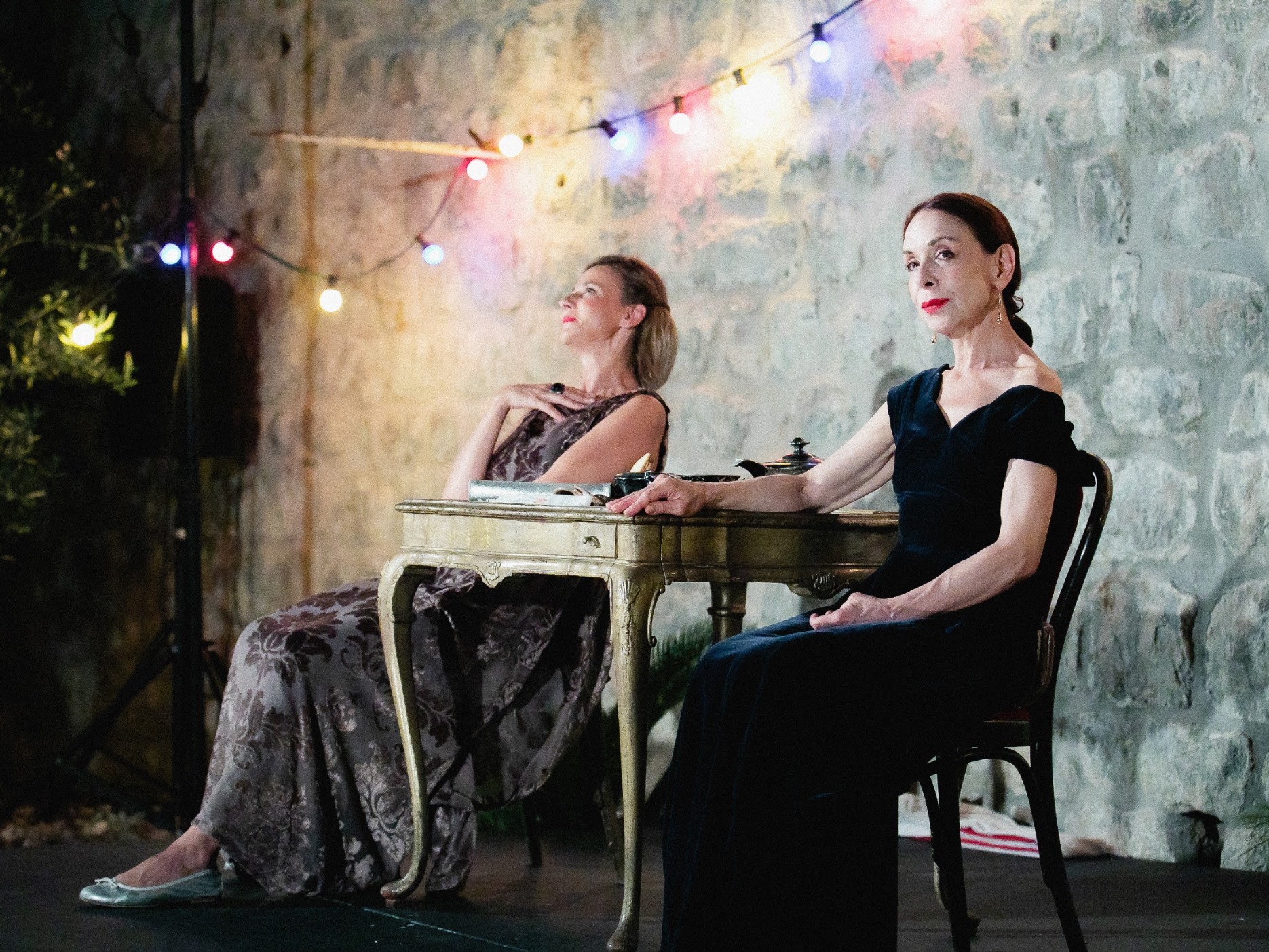 Last year’s Festival hit, an original project by Saša Božić done in collaboration with Nataša Dangubić and Doris Šarić Kukuljica, the play Mara and Kata, will have an incredible eight performances at the 72nd Festival due to enormous interest. The play will be performed twice a night at Kazerma below St. Mary’s on Monday, Tuesday and Wednesday 26, 27 and 28 July, at 9.30pm and 11pm, then again on 7 and 8 July at 9.30pm at the same unique venue. Tickets for all performances have been sold out. 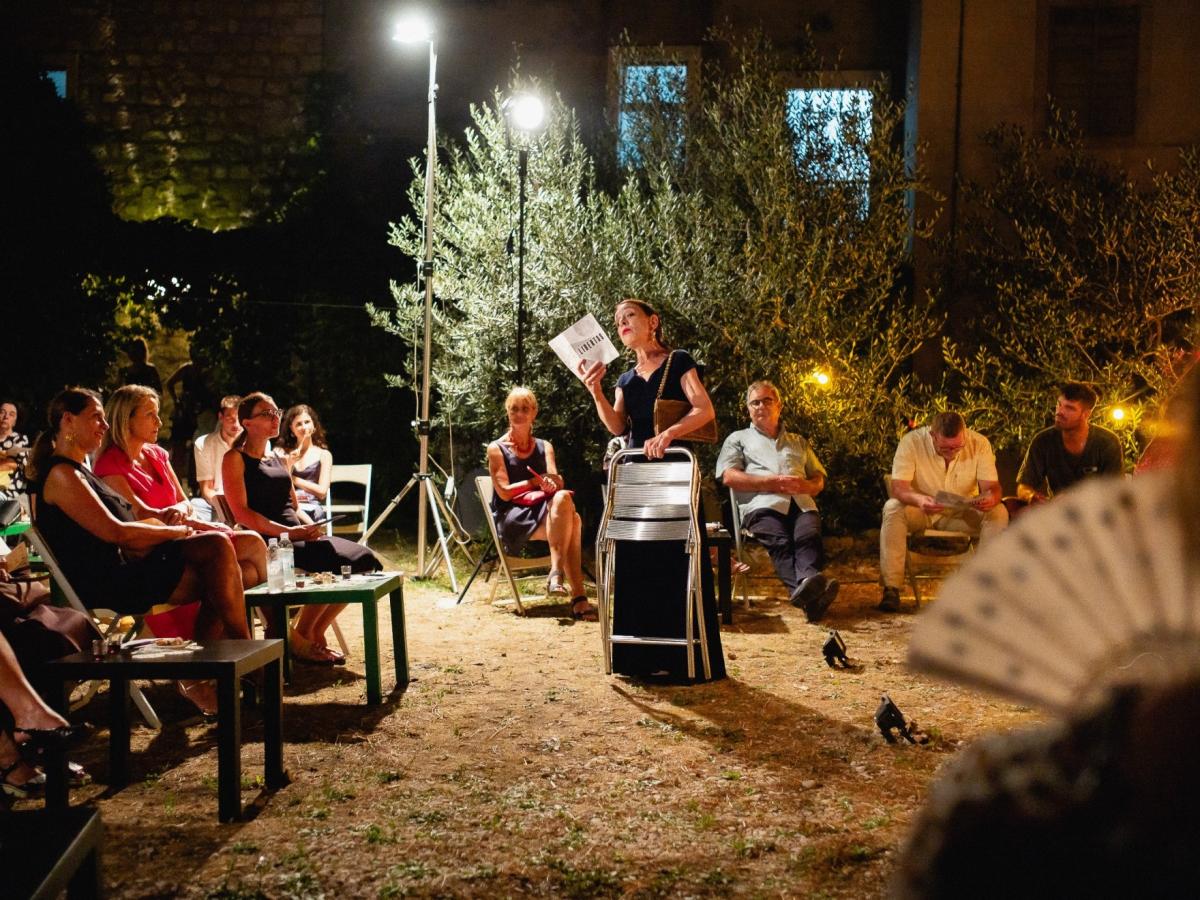 Mara and Kata is an original project by director Saša Božić which was created in collaboration with thespians Nataša Dangubić and Doris Šarić Kukuljica, as Mara and Kata respectively, and inspired by the legendary Croatian Radio Dubrovnik show At Home With the Gossipmongers and the book The Gossipmongers of Dubrovnik by Desa Begović Mrkušić. However, Mara and Kata the play begins where the original radio tape stops – the duo don’t shy away from relentlessly criticizing everything and everyone with their particular humour, well-timed comedic turns and original vernacular coloured by an absurd overvaluing of the term “everyday wisdom”. 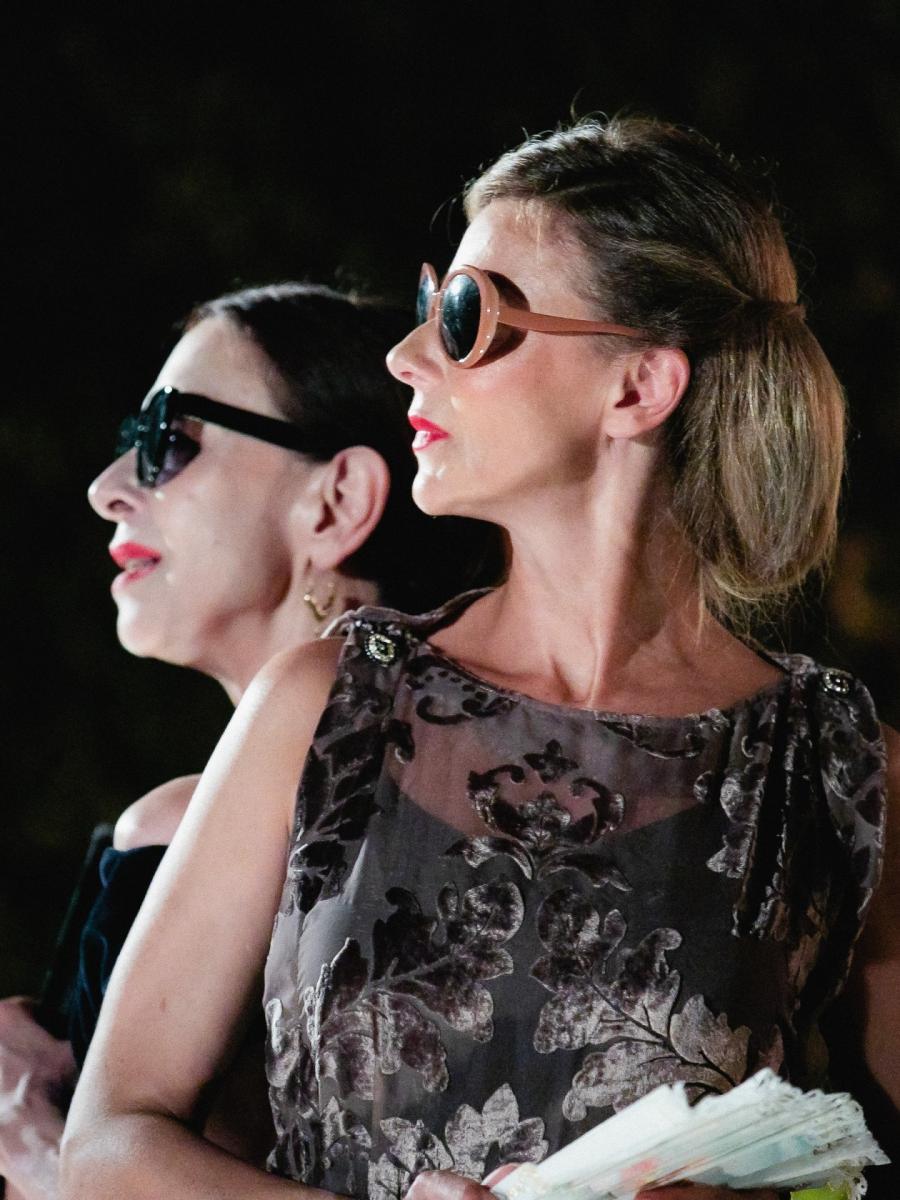 The courtyard analysts Mara and Kata introduced themselves to the Festival audiences with a highly successful premiere last summer at the 71st Festival. While the same five performances were planned for this Festival season, more were added due to truly great interest from the public, with tickets for all selling out immediately.