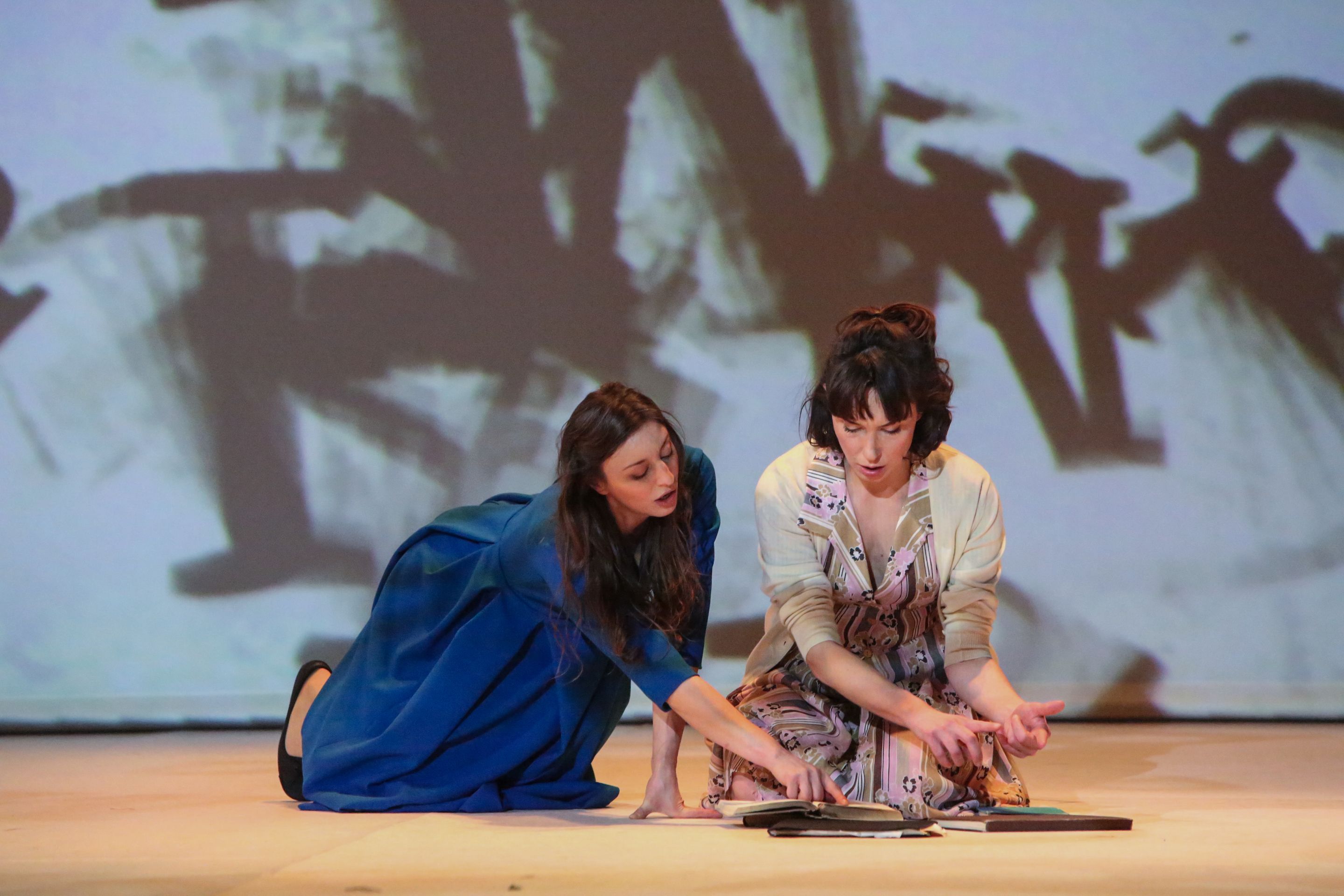 The theatre adaptation of the world-famous novel My Brilliant Friend by the contemporary Italian writer Elena Ferrante, directed by Marina Pejnović and based on the text by Nina Pavlović and Filip Jurjević, will be put on Tuesday and Wednesday, 23 and 24 August at 9.30 p.m. in Gradac Park. Both performances are sold out.

My Brilliant Friend is the first novel of the Neapolitan tetralogy from the pen of the mysterious Elena Ferrante, a lush fresco of Italian society spanning several decades which, in this standalone theatre follows the childhood of Elena and Lila and the emergence of a complex female friendship in the violent context of the surroundings of Naples in the 1950’s, simultaneously touching on a number of topics, among which the most prominent is a set of issues united under the term women's issues. Elena Ferrante's manuscript is considered one of the pinnacles of world literature in terms of style and emotion, and it was brought to the stage by Nina Pavlović and Filip Jurjević based on the translation by Ana Badurina. 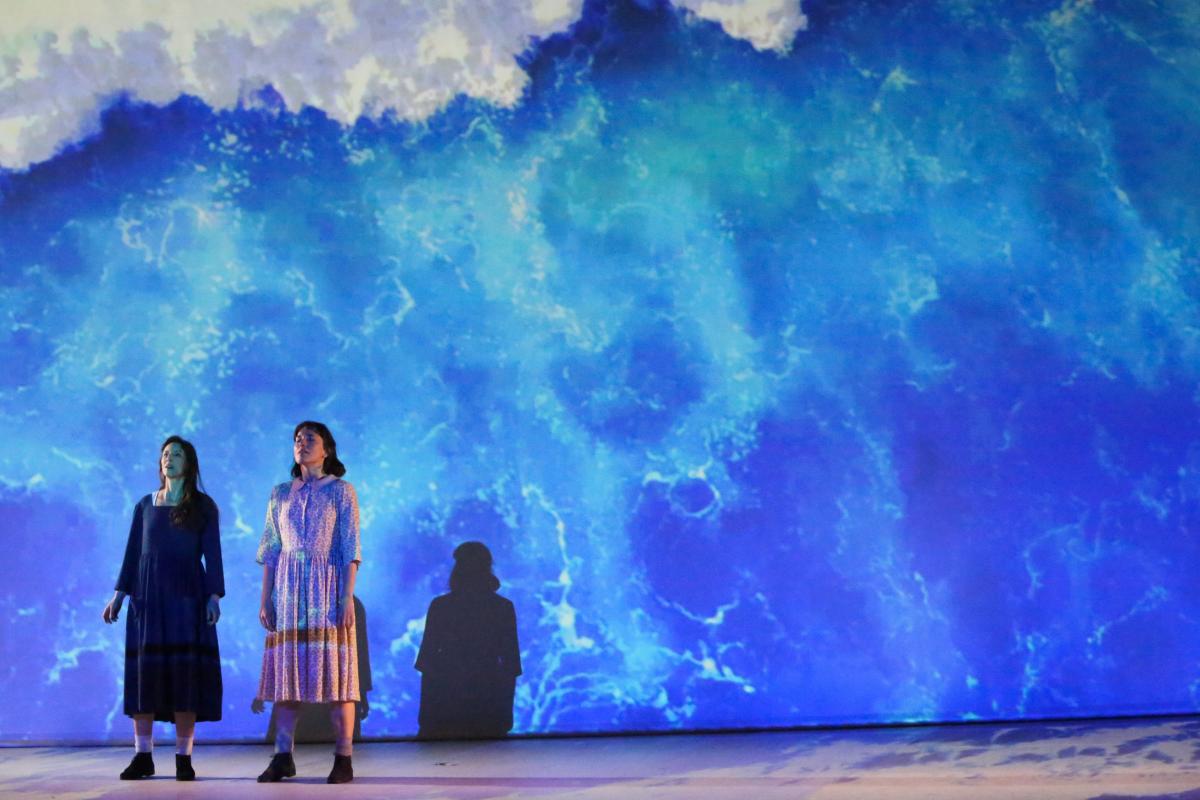 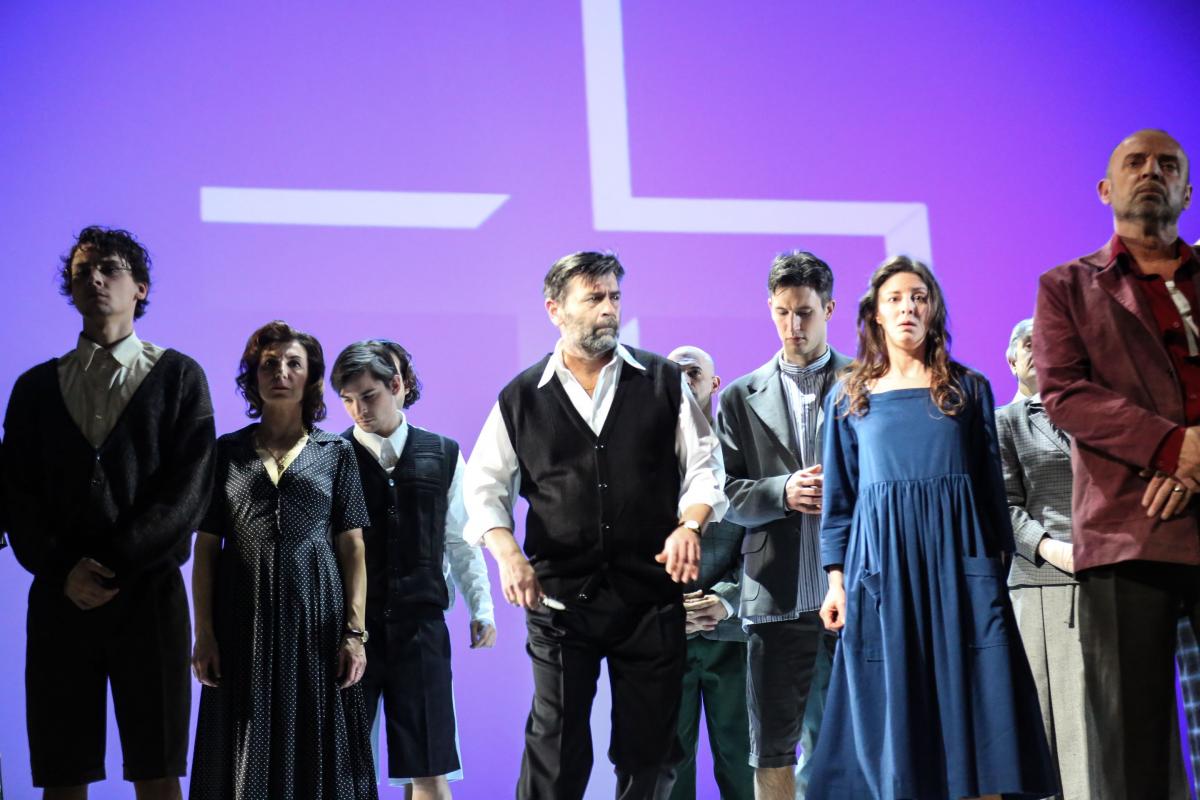 Marina Pejnović was the co-director and director of Countdown – at the wedding with Držić and Nalješković at the 69th Dubrovnik Summer Festival, Pirandello’s To Clothe the Naked at the Marin Držić Theatre, the personal project Kad tad (Sooner or Later) at &TD and Krleža alla Gavella as part of the Krleža Evenings event by the Gavella Theatre, Una Vizek’s There’s No Life on Mars at the Croatian National Theatre in Varaždin, first performance of the Glazba srca mog (Music of My Heart) musical also at the Croatian National Theatre in Varaždin, the Christoph Gluck opera Orfeo ed Euridice which was a collaboration of three arts academies and the Faculty of Textile Technology, among others. Pejnović directed numerous radio-dramas and radiodocumentaries, and has received the Rector’s Award in 2015 and the Rotary Club scholarship for excellence in 2012, 2013, 2014 and in 2015. She was also the recipient of the group Rector’s Award for collaborative opera projects as well as receiving the group Nikola Batušić award with her Academy of Dramatic Art colleagues. She shares an ASSITEJ Award with Matija Škaronja and Paško Vukasović for Mala scena theatre’s Hooligan. 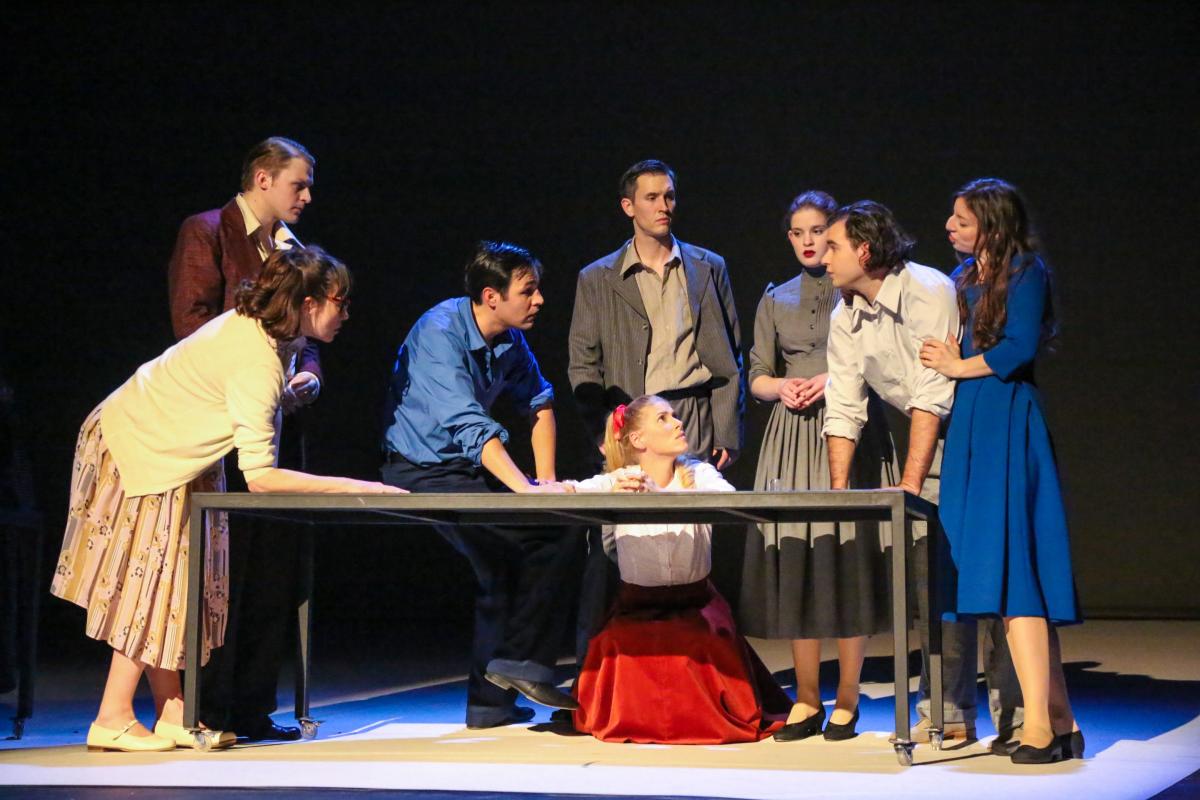 The Croatian National Theatre in Zagreb is the second theatre in the world that has endeavoured to adapt this complex Elena Ferrante novel, an author whose true identity has not been found out by experts nor journalists, and this adaptation premiered on 30 December, 2021.