A night to remember with Richard Bona, Alfredo Rodríguez trio and the Croatian Radio and Television Jazz Orchestra!

Home/ News/ A night to remember with Richard Bona, Alfredo Rodríguez trio and the Croatian Radio and Television Jazz Orchestra! 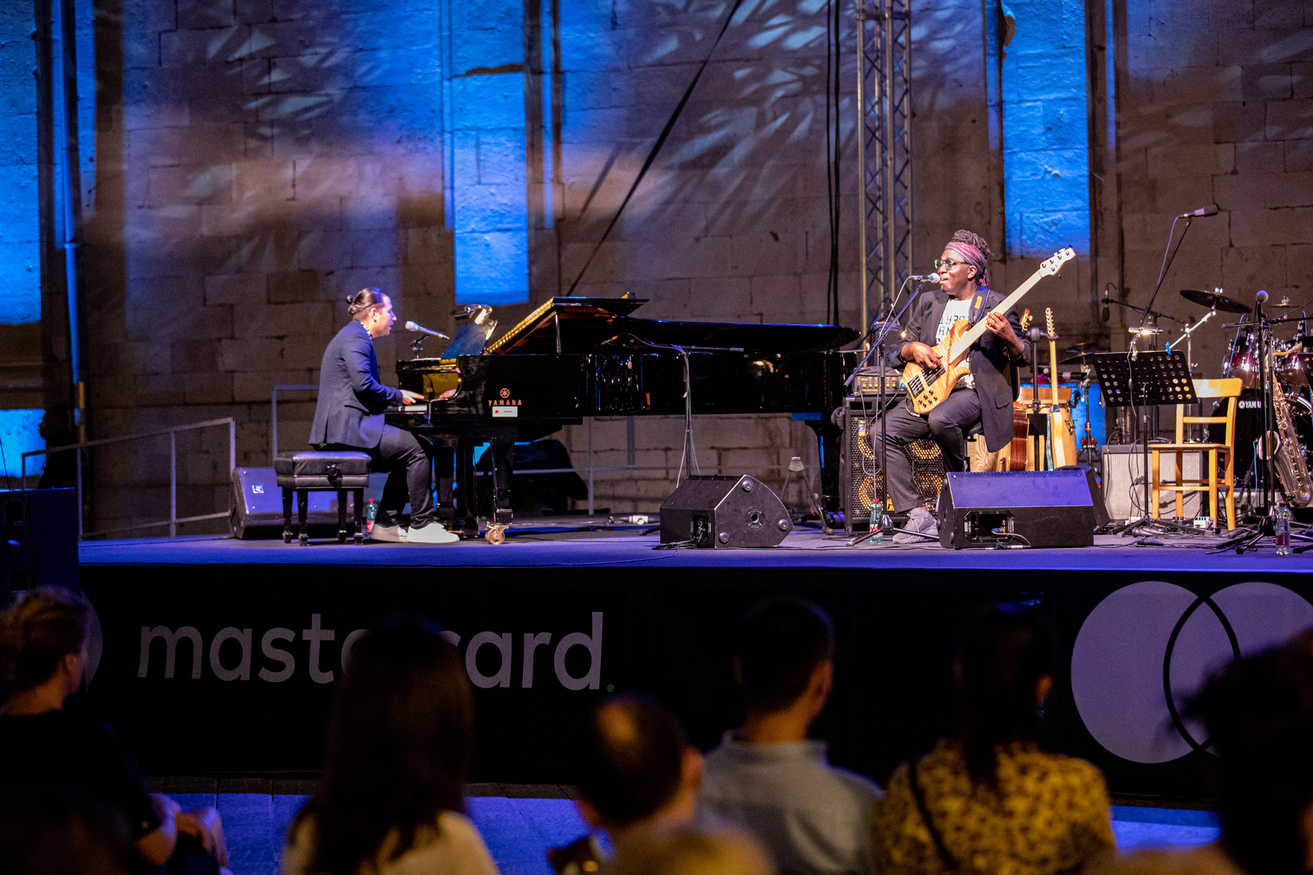 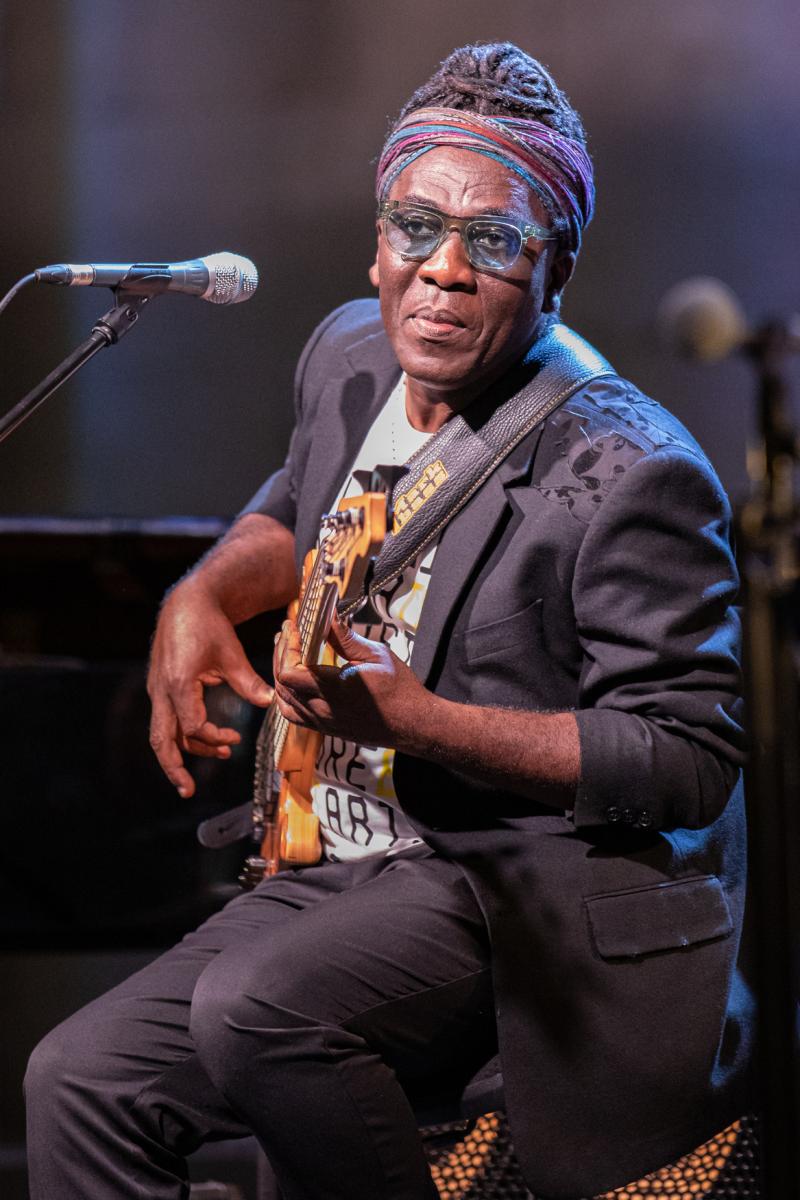 The first part of the jazz spectacle, powered by Mastercard and supported by Adriatic Luxury Hotels, was performed by Richard Bona and Alfredo Rodríguez trio, while the Croatian Radio and Television Jazz Orchestra joined the dynamic trio for the second half of the performance. The concert was opened by the trio with the song Ay mama Inés, the audience conversing and engaging animatedly with Bona who was in a great mood throughout the evening – some audience members even dancing to the vibrant bossa nova rhythms. The biggest applause was awarded to the performance of the song O sen sen sen, which was alternately sung by the trio and the delighted crowd. The Croatian Radio and Televsion Jazz Orchestra under the baton of Miron Hauser once again more than held their own in sharing the stage with such charismatic international stars, and this first-class jazz event in front of the Cathedral concluded with lenghty applause that brought the trio back to encore thrice, when they performed the timeless hit Alfonsino y el mar by Argentine singer Mercedes Sosa. 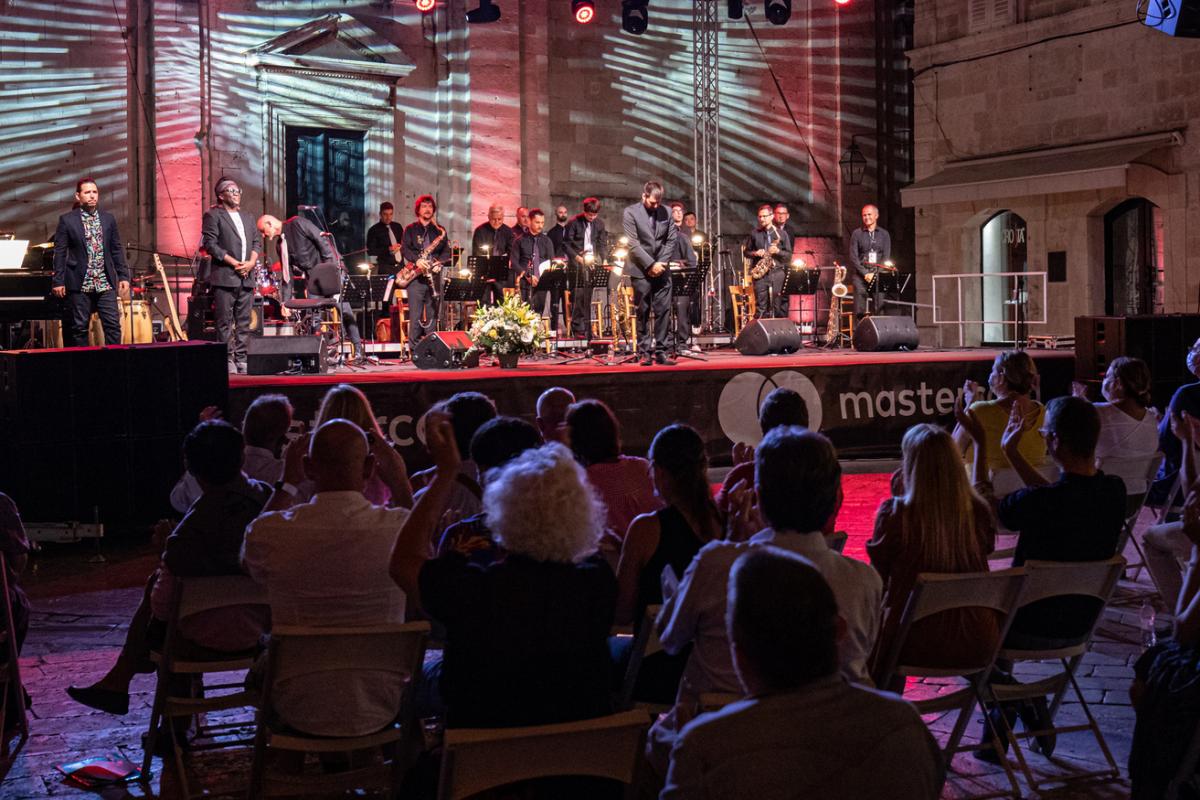 Richard Bona, whom fans have lovingly dubbed the “African Sting”, music experts consider one of the top bass players in the world – a fact most evident in the truly numerous awards, accolades and successful collaborations and projects. Delivering the perfectly complimentary temperamental latin sounds to accompany Bona’s is his close friend and colleague the Cuban musician Alfredo Rodríguez whom he met through their shared mentor, the legendary Quincy Jones. Making them a trio is Ludwig Afonso on drums, also of Cuban roots, who has been performing with the likes of music icons such as Ira Sullivan, Nestor Torres, Sammy Figueroa and Othello Mollineux.