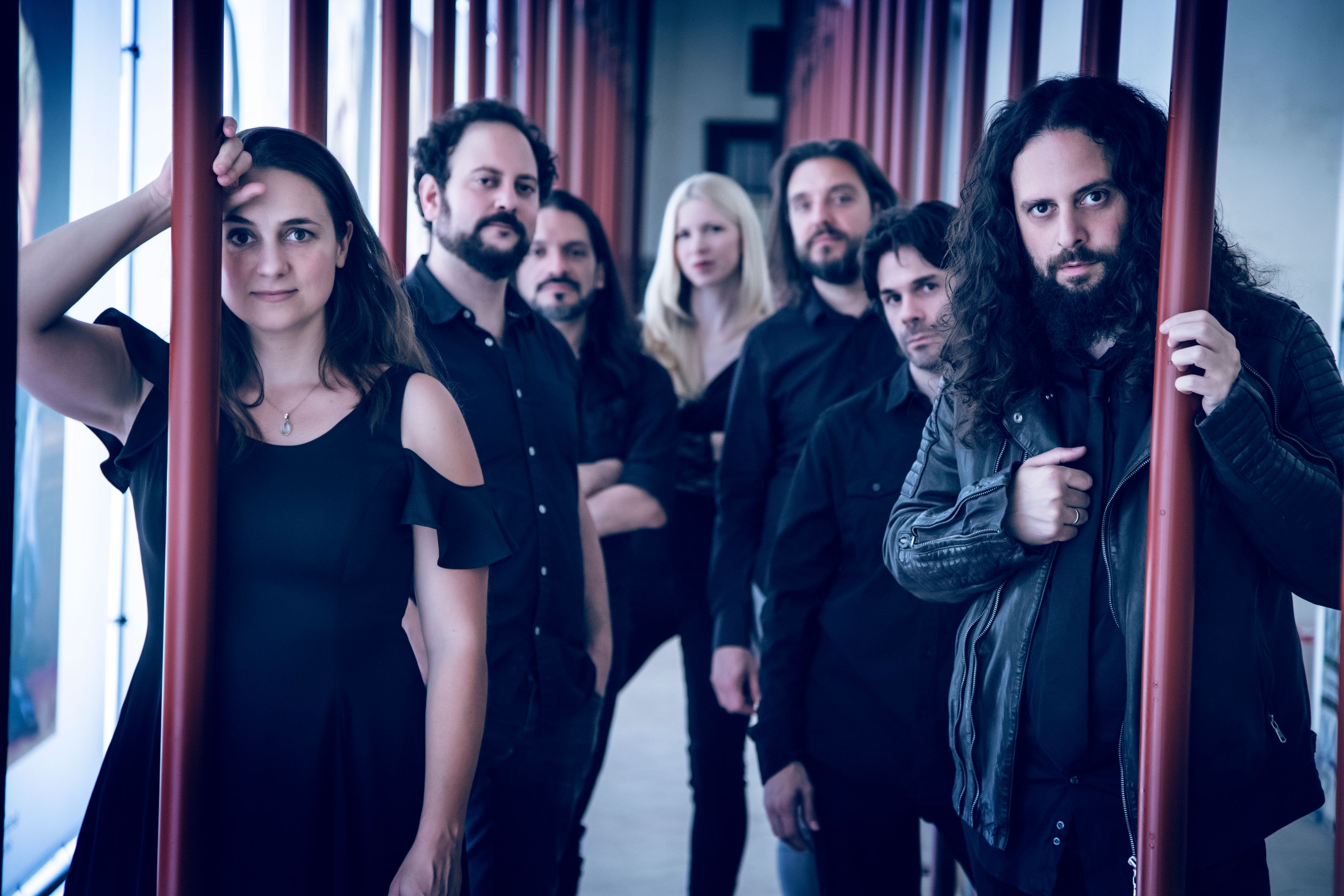 Acclaimed Spanish soprano Nuria Rial and the Accademia del Piacere ensemble, led by the artistic director and author of the programme concept Fahmi Alqhai, will start off the music programme of the 73rd Dubrovnik Summer Festival with a concert in the atrium of the Rector’s Palace on Monday, 11 July at 9.30 p.m.

The festival audience will hear the Muera, Cupido programme which tells the story of the arrival of the Italian musical style in Madrid at the beginning of the 18th century. It will be opened by Francisco Guerau’s Pavana from the Spanish composer’s most famous work, the collection of compositions Poema harmónico published in 1694. The composition Che si può fare, one of the most recognized works of the Italian composer Barbara Strozzi. Also on the program are Quantos teméis al rigor from the zarzuela Las nuevas armas de Amor and Sosieguen, descansen from the zarzuela Salir el Amor del Mundo, pieces by one of the most important Spanish composers of his time, Sebastián Durón. Also on the programme are Pastorella che tra le selve by Giovanni Bononcini, the madrigal Si dolce il tormento by Claudio Monteverdi and two compositions by José de Nebra Adiós, prenda de mi amor from the opera Amor aumenta el valor and the lively dance Tempestad Grande, amigo from the zarzuela Vendado es amor, no es ciego along with an Alqhai improvisation of Xácaras & Folías and his cover of Marionas & Canarios. 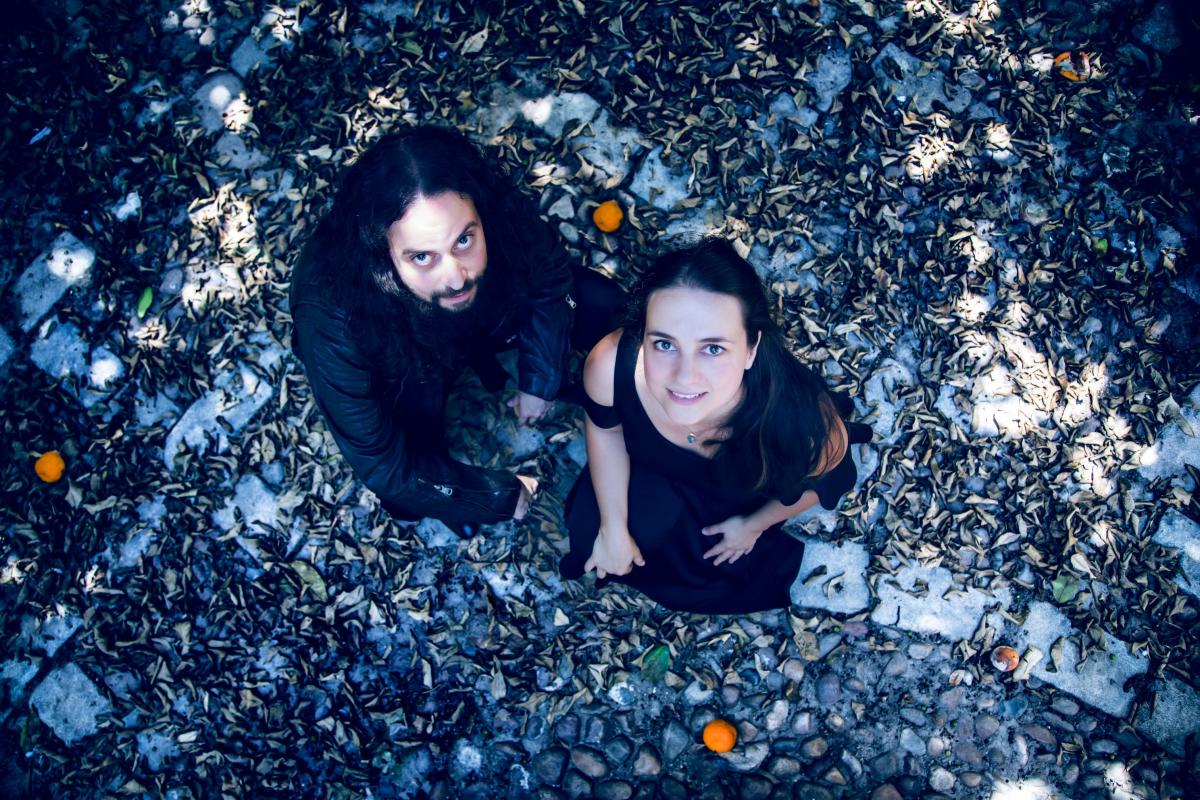 Soprano Nuria Rial is praised for her vocal purity, her unique combination of naturalness and emotion, and an elegance of phrasing, having perfected her vocal skills with Kurt Widmar. She has recorded more than thirty albums and the soprano also regularly collaborates with famous conductors and theatre directors on prestigious world stages, on concerts all over Europe with the best classical ensembles. Rial is a multiple winner of the Opus Klassik award in different categories, most recently in 2020 for Best Soloist in the opera category for the album Muera Cupido, which she recorded with Fahmi Alqhai and the Accademia del Piacere ensemble. Fahmi Alqhai is one of the most respected gambists today and one of the leading interpreters of early music. In addition to solo performances, numerous concerts and tours, recording engagements and managing the Early Music Festival of Seville, he is a permanent member of the ensembles Hespèrion XXI and Il Suonar Parlante, and co-founder the ensemble More Hispano. His personal project is the Accademia del Piacere, an ensemble whose members are Leonardo Rossi on baroque violin, Rami Alqhai on violone, Johanna Rose on viola da gamba, while baroque guitar is played by Miguel Rincón, harpsichord by Alejandro Casal, and percussions by Daniel Garay.

Concert tickets are available online at the Festival’s official website https://www.dubrovnik-festival.hr/en/ and through the ticket service www.ulaznice.hr, as well as the Festival Palace Box Office (Od Sigurate 1), which is open every day from 9 a.m. to 9.30 p.m. Tickets can also be purchased at the venue, two hours prior to the performance. Purchases made with Mastercard® and Maestro® cards provide special benefits and discounts.