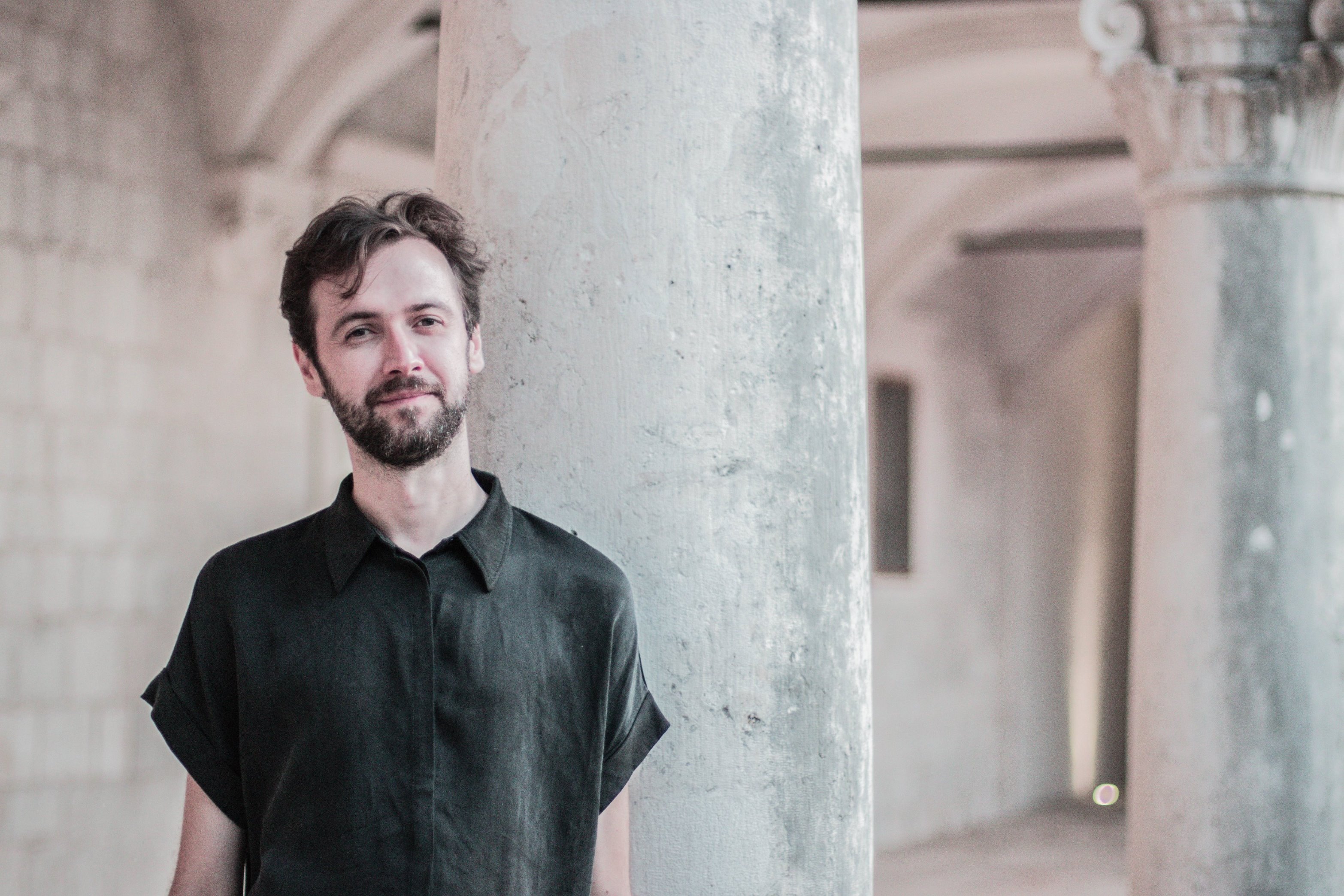 Guitar virtuoso Petrit Çeku received his music education in the hometown of Prizren and in Zagreb, at the Academy of Music, in the renowned class of Darko Petrinjak, going on to study under the great master Manuel Barrueco, at the Peabody Conservatory in Baltimore, USA. He has been performing all over Europe and North America in solo recitals and as a soloist with numerous renowned orchestras, his exquisite sensibility and expressiveness attracting and engaging audiences worldwide as well as impressing critics who dubbed him “a soloist of the highest ability”. Also regular are his performances with the Zagreb Soloists and as a member of the guitar trio Elogio. Besides a busy schedule of playing on top international stages, this brilliant guitarist is a hard-working pedagogue educating budding guitar talents through workshops and as a professor of chamber music at the University of Music and Performing Arts Graz.

In addition to his widely praised guitar repertoire performances, Çeku is also dedicated to the adapting and arranging of non-guitar pieces of classical music literature for the specifics of his instrument. Some of these arrangements are on the recital’s programme, which he emphasized in an interview with Dubrovački vjesnik have been chosen specifically with the Rector’s Palace in mind as that is where, as the virtuoso himself beautifully put it, “the guitar takes flight”. Among other recordings, Çeku recorded all Johann Sebastian Bach Cello suites as arranged for the guitar by the Croatian music luminary Valter Dešpalj who has enriched the guitar repertoire through his long, fruitful career and it is one of these arrangements with which Çeku will open the Rector’s Palace recital, more precisely the Suite in C Minor. Also in the first half of the evening are Wolfgang Amadeus Mozart's Fantasia in D minor and Ludwig van Beethoven's Piano Sonata No.20, both arranged by Çeku. The second half of the evening will bring Omaggio a Marko Ruždjak, a piece by Goran Listeš dedicated to the great Croatian composer Marko Ruždjak, which Çeku premiered at the Osor Music Festival last year, just before the untimely death of Goran Listeš. After that come Agustin Barrios' La Catedral  which in musican's own words will ring brightly in the Rector's Palace and Heitor Villa-Lobos Suite populaire brésilienne. 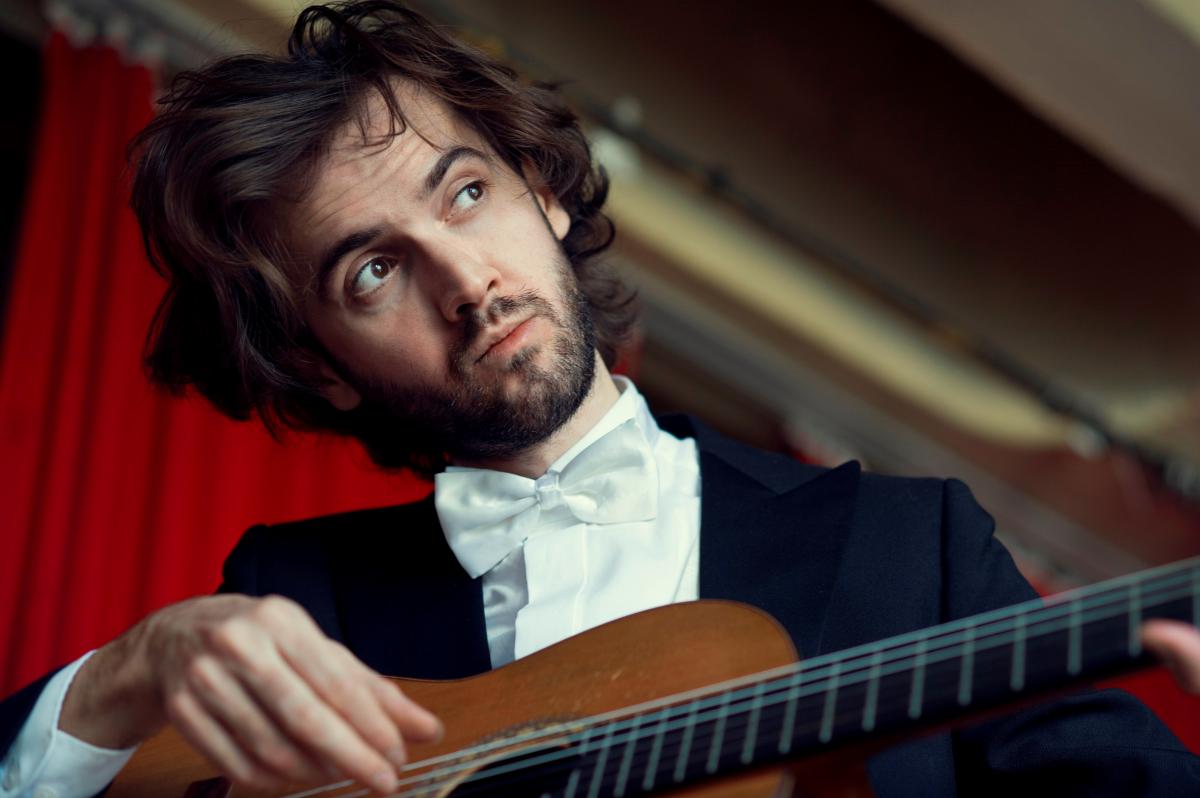 Tickets for this exceptional guitar treat are available for purchase at the Dubrovnik Summer Festival website www.dubrovnik-festival.hr or via www.ulaznice.hr ticketing service, and at the box office of the Festival Palace (Od Sigurate 1) every day from 9am to 9.30pm. Tickets will also be available on location two hours before the start of the performance. Ticket prices remain significantly reduced due to the economic situation being impacted by the pandemic, up to 50% lower as was the case last year. Purchases made with Mastercard® and Maestro® cards receive a 10% discount while all purchases and orders over 500HRK offer payment in instalments.