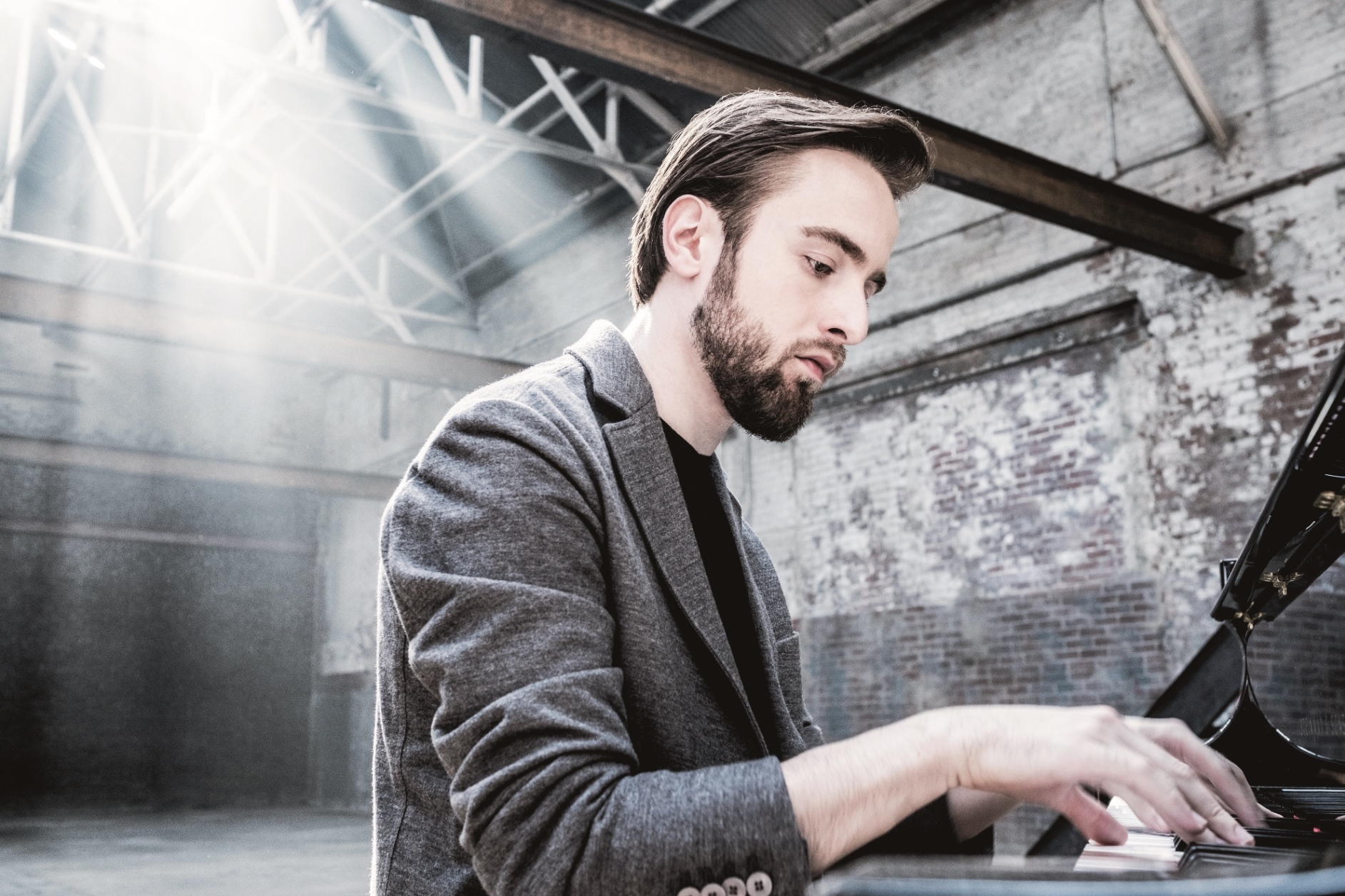 This year's winner of the Grammy Award for the Best Classical Instrumental Solo Album and Laureate of the world's most honored piano prizes Daniil Trifonov will perform at the Dubrovnik Summer Festival with a program dedicated to Chopin on Monday, August 6, at 9.30 pm in the atrium of the Rector’s Palace.

Daniil Trifonov won the 2016 Gramophone magazine Award for the "Artist of the Year" and achieved his spectacular success in the world of classical music as a soloist, a virtuoso of the concert repertoire, chamber musician and a composer. By combining the perfect technique with the rarely seen sensitivity and depth of performance, Trifonov delights audiences around the world. British The Times called him "undoubtedly the most amazing pianist of our time". Among the numerous awards this young Russian pianist has won, there is also the third prize at the International Piano Competition Fryderyk Chopin in Warsaw, the First Prize at the Arthur Rubinstein International Competition in Tel Aviv and the First Prize and the Grand Prix at the Tchaikovsky Competition in Moscow. This spring he held a series of seven sold-out concerts in New York's Carnegie Hall and is currently performing at the most prestigious European festivals. Trifonov arrives at the Dubrovnik Summer Festival from Switzerland, where he performs at the Verbier Festival, and after Dubrovnik, he is expected to perform at Salzburg Festival (Salzburger Festspiele).

Program of the recital by Daniil Trifonov in the Rector’s Palace, in its first part is under the mark of more or less famous homage that is characterized by admiration towards the "piano poet" - Chopin. Trifonov will perform Variations on a Theme by Chopin by F. Mompou, Schumann's Chopin from Carnaval, Grieg's Homage to Chopin from Stimmungen, then Noctorune (Hommage to John Field) by S. Barber, Un poco di Chopin by P. I. Tchaikovsky and Variations on a Theme by Chopin by S. Rachmaninov. In the second part of the recital, the audience will be able to hear one of the most famous and for the piano literature one of the most revolutionary Chopin's works in general: the monumental Piano Sonata in B-Flat Minor, known as the Funeral march.

Recital by Daniil Trifonov on the 69th Dubrovnik Summer Festival is sponsored by Kraš, with the support of the Adriatic Luxury Hotels as well as the Embassy of the Russian Federation in Croatia and Lukoil.