"Time Out" by Viktor Daldon in Sponza Palace

Home/ News/ "Time Out" by Viktor Daldon in Sponza Palace 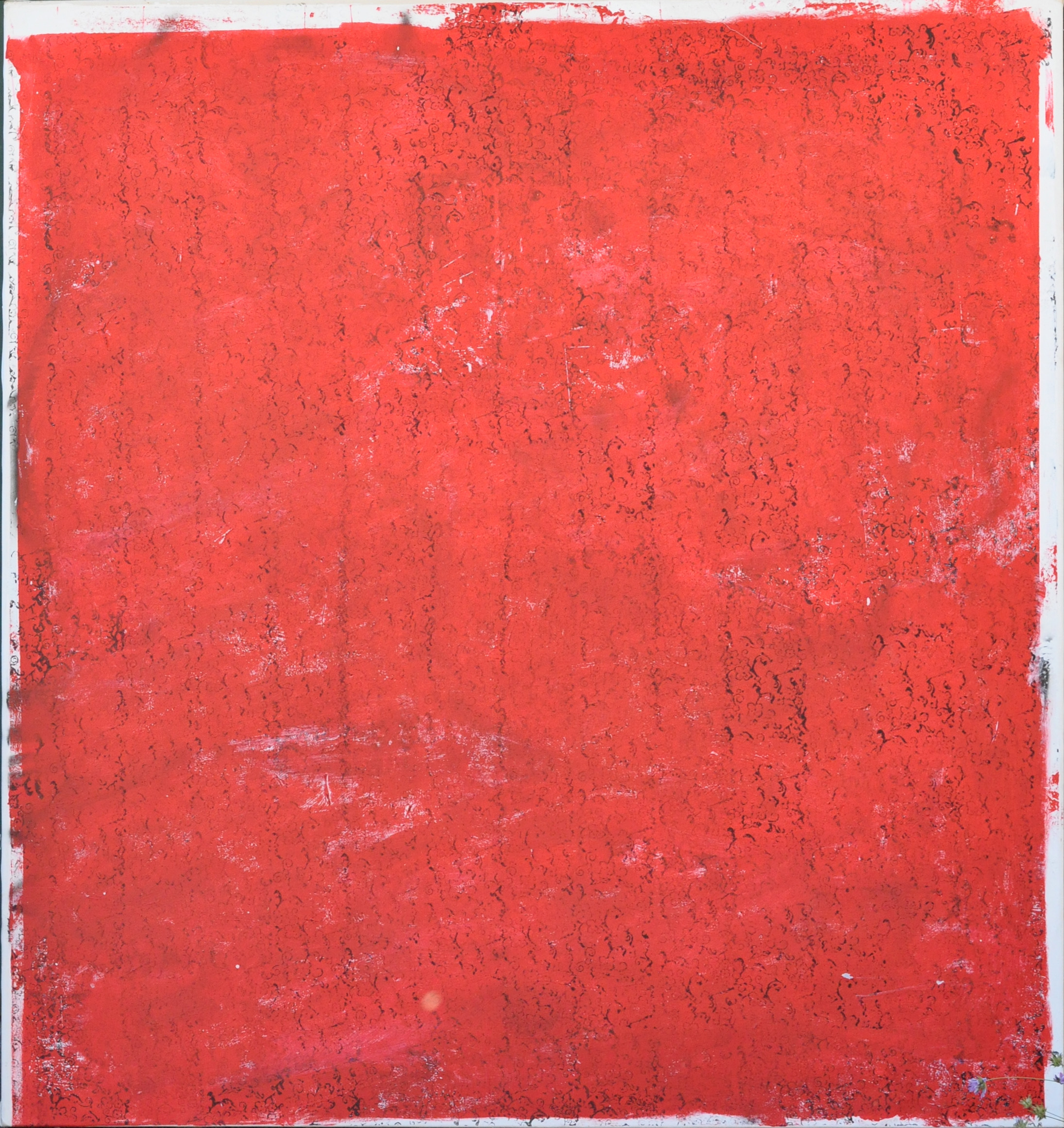 Viktor Daldon exhibition Time out that brings out his unexhibited works created in the period from 2004 to 2020 will be opened on 11 August at 9 pm in Sponza Palace as a part of the 71st Dubrovnik Summer Festival exhibition programme.

Viktor Daldon was born in 1972 in Dubrovnik. He studied painting at the Zagreb Academy of Fine Arts under Eugen Kokot. He graduated in 2001, the same year when he won the Rector’s Award. He lives and works in Dubrovnik and his work has been exhibited in numerous group and solo exhibitions in all relevant art institutions in Dubrovnik such as Art Workshop Lazareti, Dubrovnik Art Gallery, Flora Gallery, and others. His works were presented at the Dubrovnik Summer Festival in 2018 as a part of a group exhibition Horrors of the Homeland: Contemporary Dubrovnik Artists done in cooperation with the Art Workshop Lazareti.

For this occasion, Daldon has selected mostly larger, as yet unexhibited works created in the period from 2004 to 2020; in addition to paintings dominated by black and white, those with prevailing large surfaces of color are also displayed such as Red Square. Daldon sometimes uses templates and wallpaper patterns write uniform letters and eliminate the element of the painting by using monochrome surfaces, while sometimes he does just the opposite as he fiercely works the canvas – splattering it with paint, using intense brush movements, painting with his hands, scratching and carving the painting surface

Viktor Daldon's Time out is a reminder of a state of the unusual standstill of mechanisms of the daily grind – the pause that relativized many things and perhaps even opened some new horizons. The exhibition will remain open in Sponza Palace until the 25 August and it will be opened for display every day from 9 am to 9 pm.