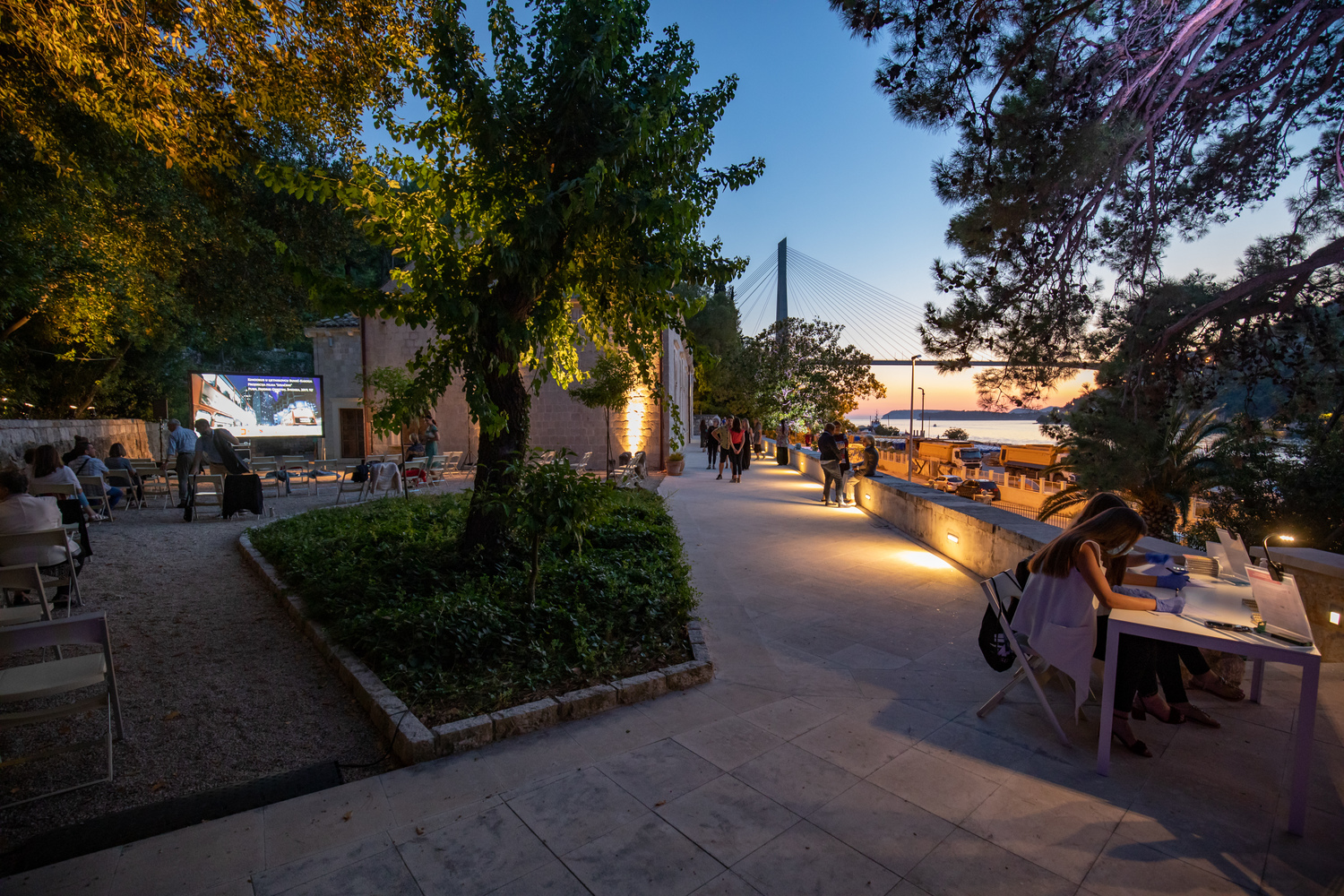 A two-day program in the Bunić-Kaboga summer villa realized in cooperation with the Kinookus Association, the Caboga-Stiftung Foundation, and the Dubrovnik Summer Festival, ended with a free screening of the documentary film "Push", held on July 16. 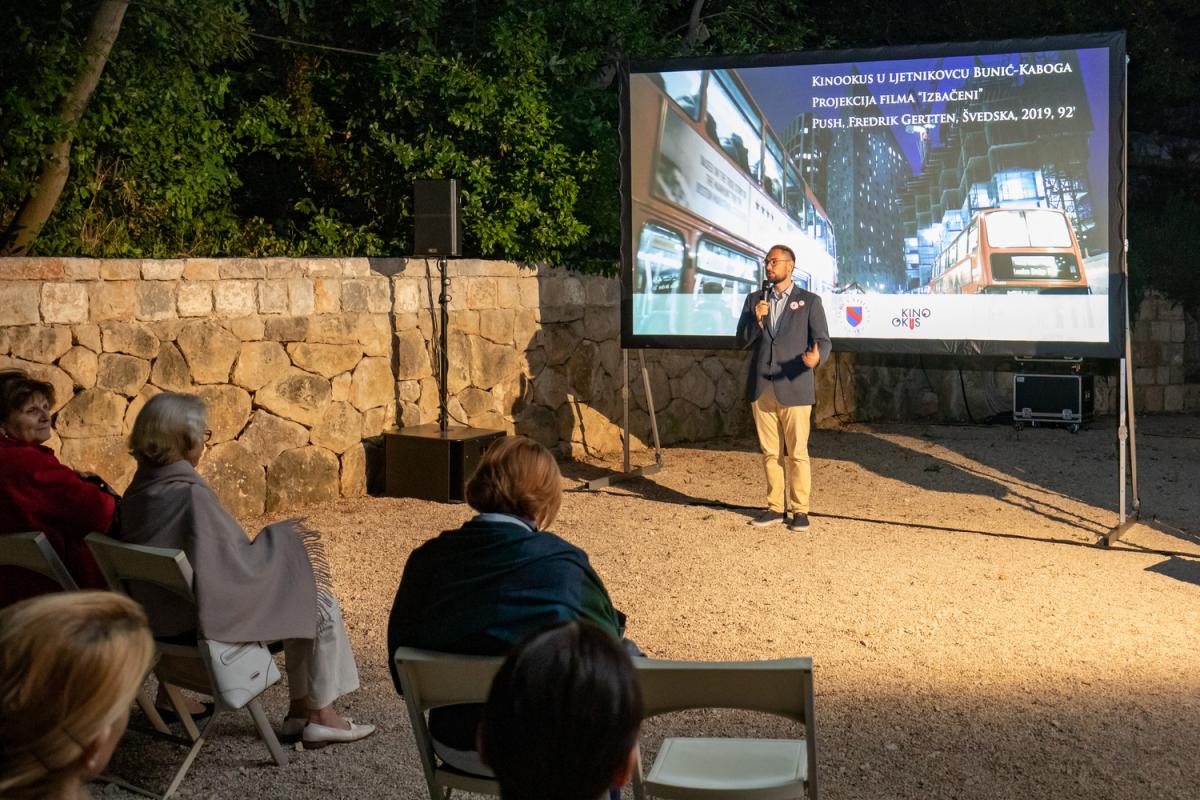 Before the screening, art historian and archaeologist Ivan Viđen addressed the audience, emphasizing that all members are extremely happy that the Kinookus Association, although a lot younger than the Dubrovnik Summer Festival, was given the opportunity for this collaboration. He explained that they are especially pleased that this film got its Dubrovnik premiere, because the film, which won so many awards and won almost all the festivals at which it was shown, also speaks about a topic that is close to the people of Dubrovnik.

The documentary Push, by Swedish director Fredrik Gertten from 2019. The film explores the problem of housing around the world and answers the question of why we can no longer afford to live in our cities. As the people of Dubrovnik know, it is becoming increasingly difficult to secure housing in cities around the world. 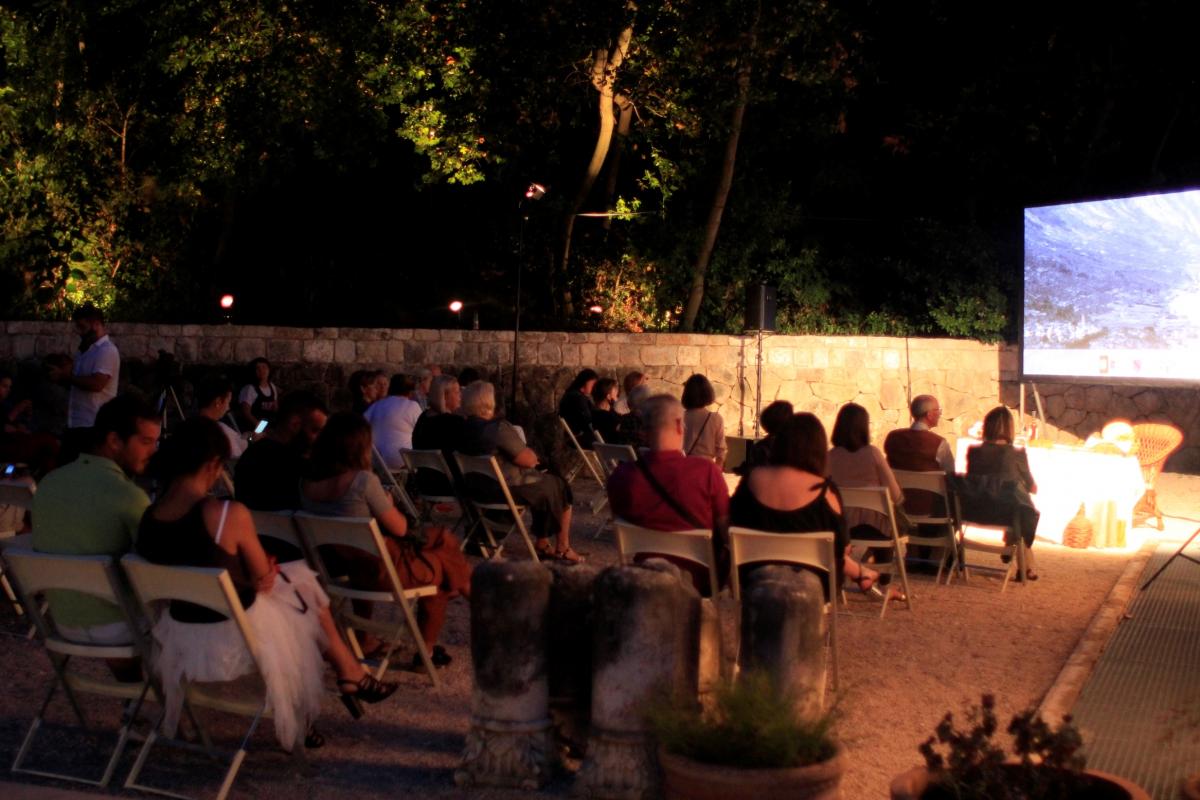 The night before, on July 15, an interesting presentation by Ivan Viđen Hrana as a delicious "appellant" was held, which attracted a significant number of audiences, and brought new insights into the role of food in the famous Dubrovnik diplomacy, while the lecture itself is part of a large and important project. Kinookus Association, whose goal is the adequate valorization of the intangible gastronomic and cultural heritage of Dubrovnik and its surroundings 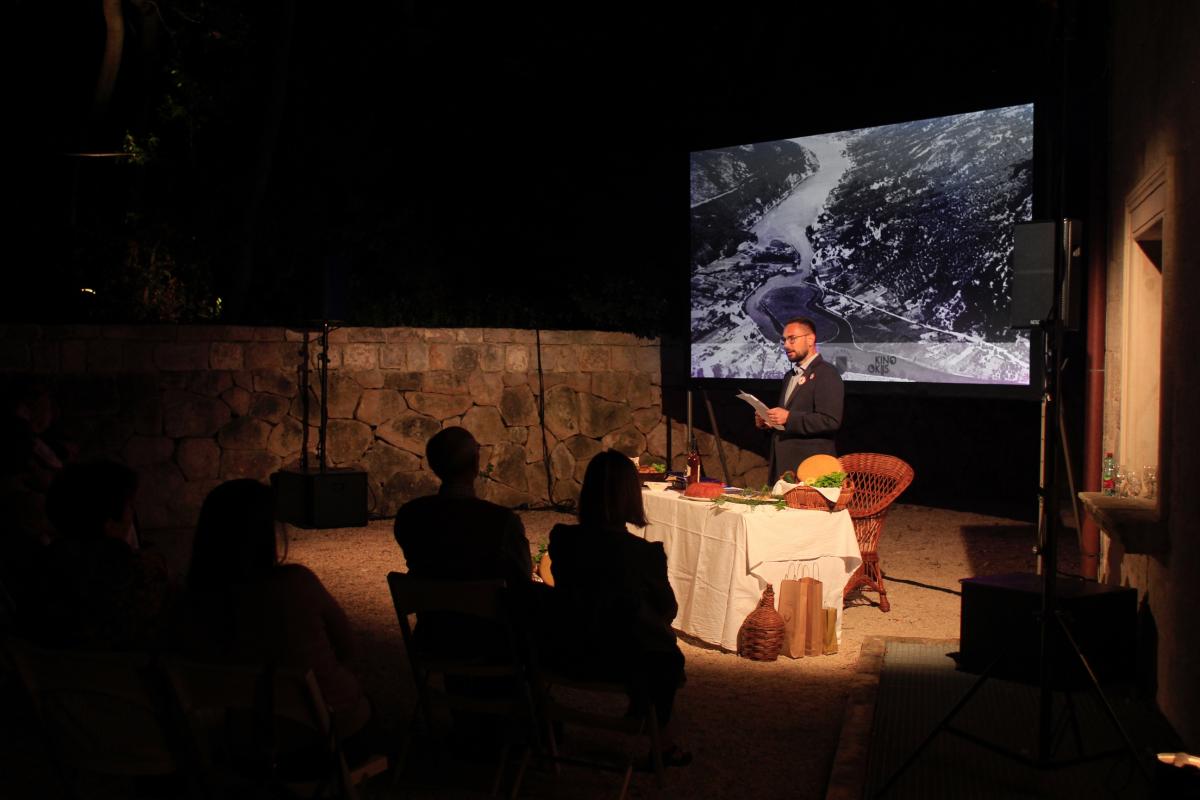