A Weekend with Mala scena theatre 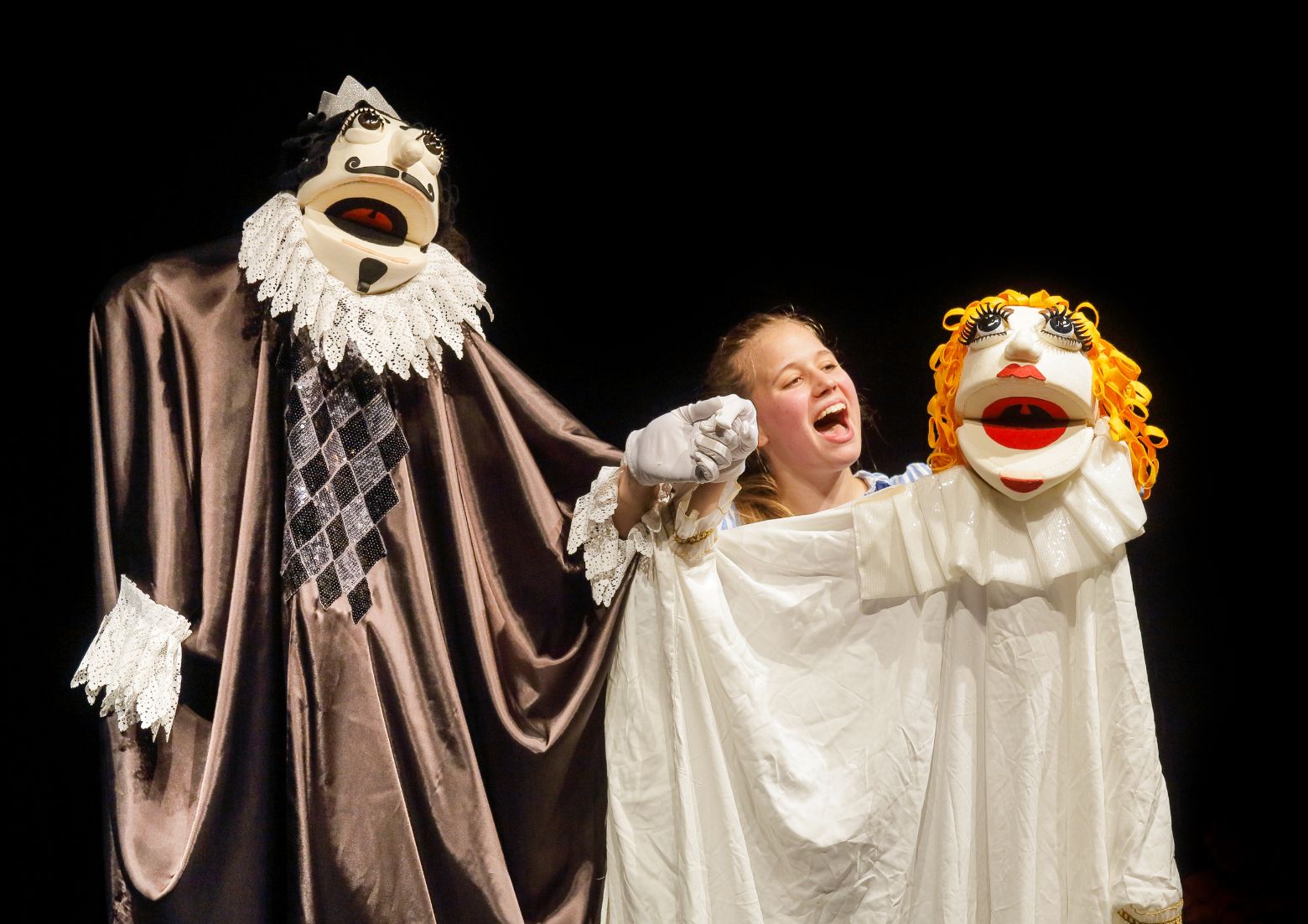 One of the most popular Croatian theatres for children and the youth, the Mala Scena, theatre will guest at the Dubrovnik Summer Festival this Saturday and Sunday, 30 and 31 July, with two plays in the Bunić-Kaboga Summer Villa. The play Story of a Wheel is scheduled for the morning while The Princess and the Pea will be staged in the afternoon, both shown in two consecutive time slots. Both programmes are supported by the Caboga Stiftung foundation.

The stage of the play Story of a Wheel, intended for children from 1.5 to 5 years old, is dominated by a large circle made of a toy model railway track, and this weekend, 30 and 31 July first at 10 a.m. and then again at 11 a.m., small and large wheels will come to life in the Bunić-Kaboga Summer Villa thorough a performative and suggestive storytelling. As one of the few plays in Croatia intended for children under the age of two, using the beauty of pictures and words it tells the children about the world, influencing and developing their aesthetic values in a way will that last a lifetime, and also helping the children subconsciously to understand their surroundings. 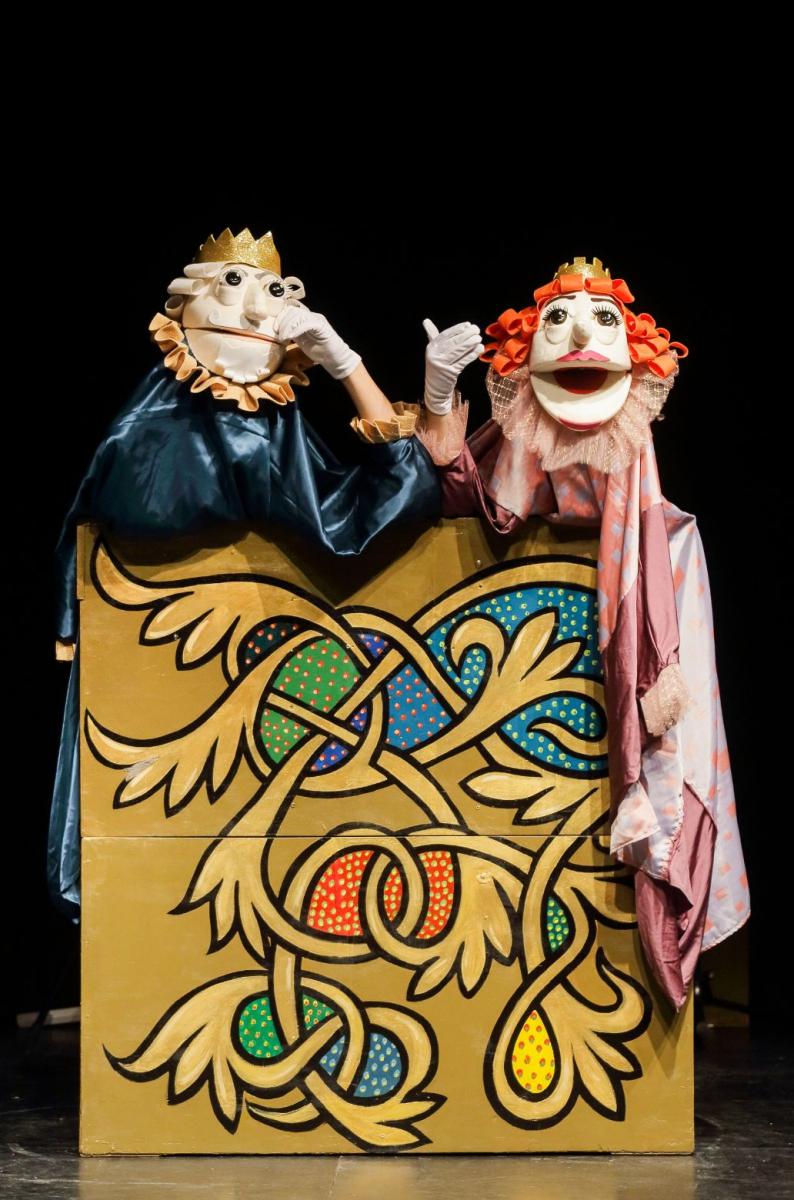 The slightly older kids (3 +) will have fun with one of Hans Christian Andersen's most beautiful fairy tales, the playful interactive play The Princess and the Pea , which is a trademark of Mala scena and also their first show ever. The performance will be staged at the same location on Saturday and Sunday, 30 and 31 July at 5 and 6:30 p.m. It was created as a form of participatory theatre in which the actors set the framework and invite the children to not only follow along, but also create the play itself with their participation. With fantastic puppets and peppy music, the play talks about the power of imagination, the importance of true love and co-creation.

Mala Scena theatre is a leading Croatian theatre for young audiences, judging by the size of said young audience and the number of performances, as well as the number of awards that their performances have won in Croatia and abroad. Actors and spouses Vitomira Lončar and Ivica Šimić embarked on a journey more than 30 years ago as a travelling acting troupe, and their dedication and love for theatre earned them an international reputation, from numerous performances all over Croatia as well as the top stages of Europe, like the London Barbican as just one example. Communicating with their audiences actively,  their mission is to offer children of all ages theatre art as an everyday part of their growing up, to open a dialogue with their young audiences on current topics and the ones most relevant to their ongoing experiences to try to help them understand the world that surrounds them, encourage them and inspire them to confront it boldly. They take the responsibility to send the children messages of encouragement and hope.

Tickets for all childrens’ programmes at the 73rd Festival are available online at the Festival’s official website https://www.dubrovnik-festival.hr/ and through the ticket service www.ulaznice.hr, as well as the Festival Palace Box Office  (Od Sigurate 1), which is open every day from 9 a.m. to 9.30 p.m. Tickets can also be purchased at the venue, two hours prior to the performance. Purchases made with Mastercard® and Maestro® cards provide special benefits and discounts.