"Without Compromise" Exhibition in honor of the great Ika Škomrlj Ajki

The retrospective exhibition titled “Without Compromise” – Ika Škomrlj Ajki by authors Ivana Bakal and Martina Petranović opens on Saturday 17 July at 9pm, at Lazareti; in cooperation of ULUPUH (Croatian Association of Artists of Applied Arts) and the Dubrovnik Summer Festival. 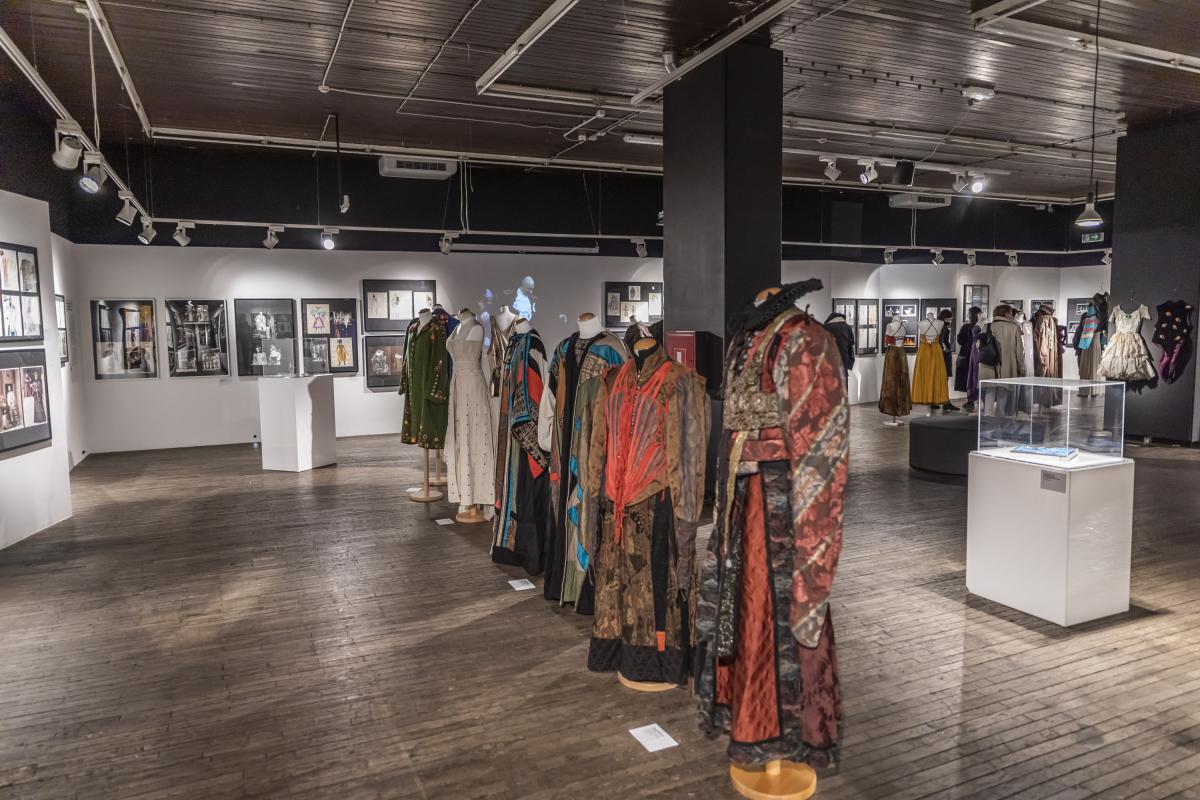 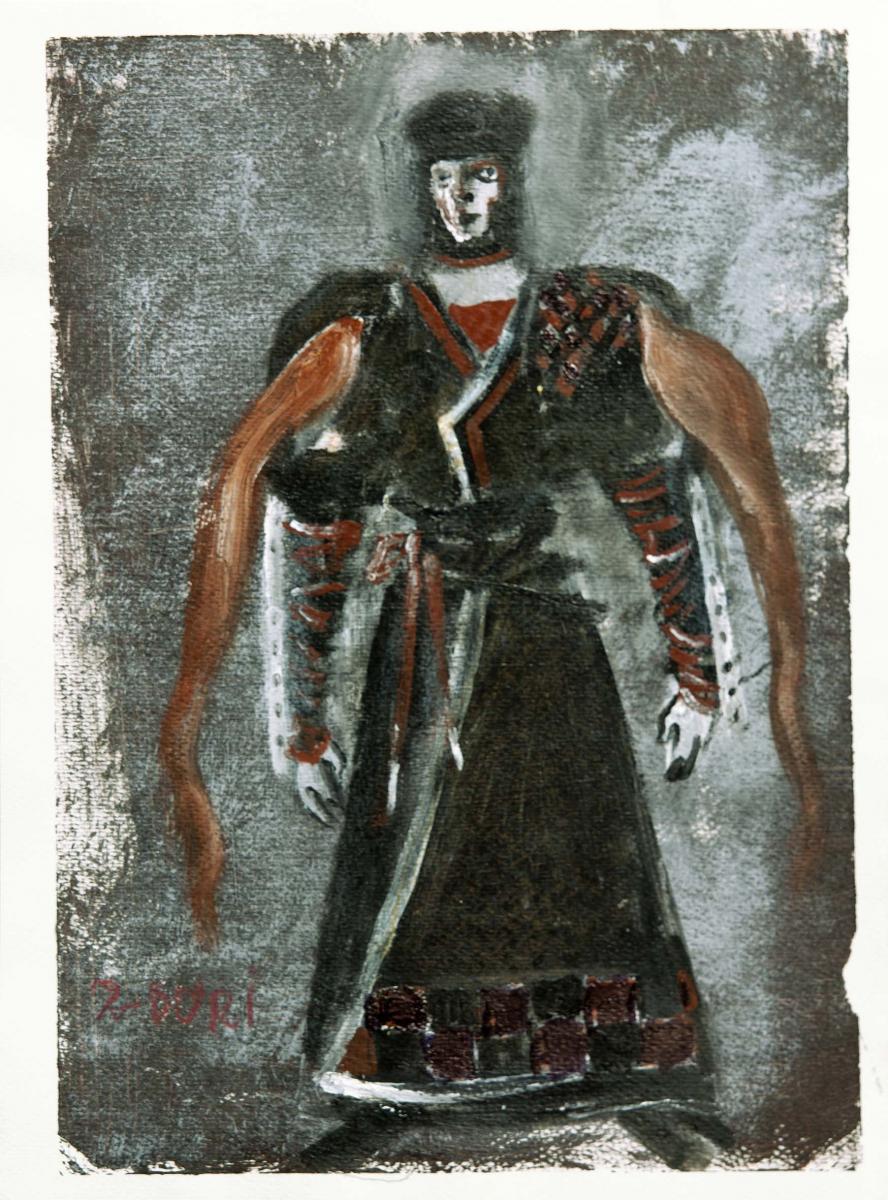 “Over almost half a century long and extremely productive career, costume designer Ika Škomrlj, better known as Ajki - with her relentless creative energy, professional knowledge which she continually furthered and true passion towards costume design and theatre in general – had quickly become an authority on the Croatian costume design scene, having produced numerous timeless, creative and interpretatively innovative costumes of drama, opera, operetta, ballet and dance repertoires, and television and film occasionally too. Selflessly sharing her knowledge and experience with younger artists, as their mentor, colleague and friend, she did invaluable pedagogical work in the field of educating young costume designers, and influenced a great number of Croatian costume designers of various ages and creative styles thus helping shape modern Croatian costume design, and its future”, as Martina Petranović says in the exhibition catalogue opening.

The exhibition is put up with the help of Dubrovačka baština d.o.o. and is open until 5 August, Monday through Friday from 10am to 9.30pm, and Saturdays from 10am to 1pm and 7pm to 9.30pm. Entrance is free.