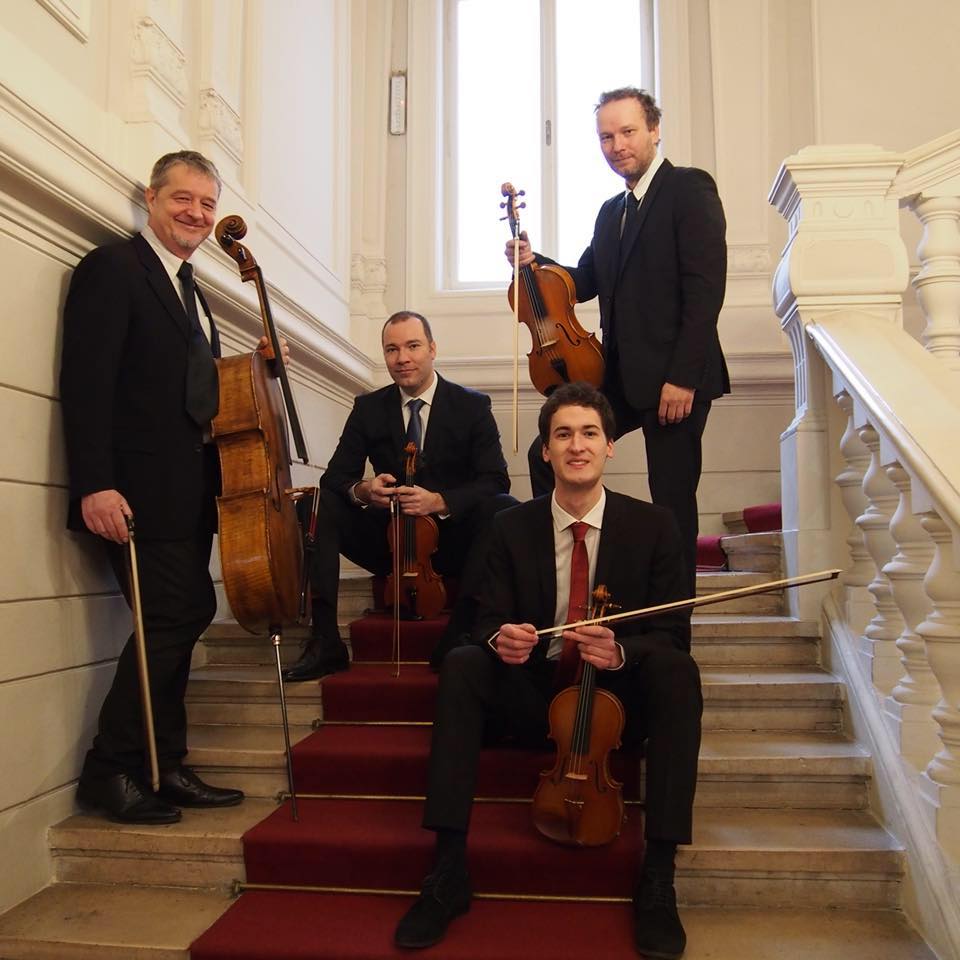 The Zagreb Quartet will perform with award-winning bassoonist Žarko Perišić and clarinettist Milan Milošević on Monday, 25 July in the Rector’s Palace Atrium at 9.30 p.m., and the programme will include selected compositions by Dowland, Brahms, Mozart, Dvořák and Samandari.

The evening programme entitled Stories of Love, Hope and Despair brings selected works ranging from the 16th to the 21st century, during which the audience will have the opportunity to hear one of John Dowland's most performed works, the cycle of seven slow pavans Lachrimae Tristes or Seven Tears. It will be followed by the Clarinet Quintet in B minor in four movements by Johannes Brahms, composed in 1891. The programme also includes a new piece for bassoon, bass clarinet and string quartet to the Tales Unsaid by composer Farshid Samandari, the Bassoon Quartet in F major by Wolfgang Amadeus Mozart, originally written for the oboist Friedrich Ramm, and the Moderato and Tempo di Valse pieces from the Serenade for strings by Antonin Dvořák, with which the composer became well known to a wide concert audience.

– We are really looking forward to playing music in the Rector’s Palace at the Dubrovnik Summer Festival. Our chamber ensemble the Zagreb Quartet consists of phenomenal musicians who are able to meet the biggest challenges in music literature and with guest musicians, such as the Canadian artist on the clarinet and professor Milan Milošević, one of the creators of the programme we will perform, and me on the bassoon. The programme Stories of Love, Hope and Despair is supported by the Canadian Embassy in Croatia and the Canada Council for the Arts, through which the Canadian composer Fashid Samandari was included, and for this occasion he wrote a special piece that we will premiere – said bassoonist Žarko Perišić. 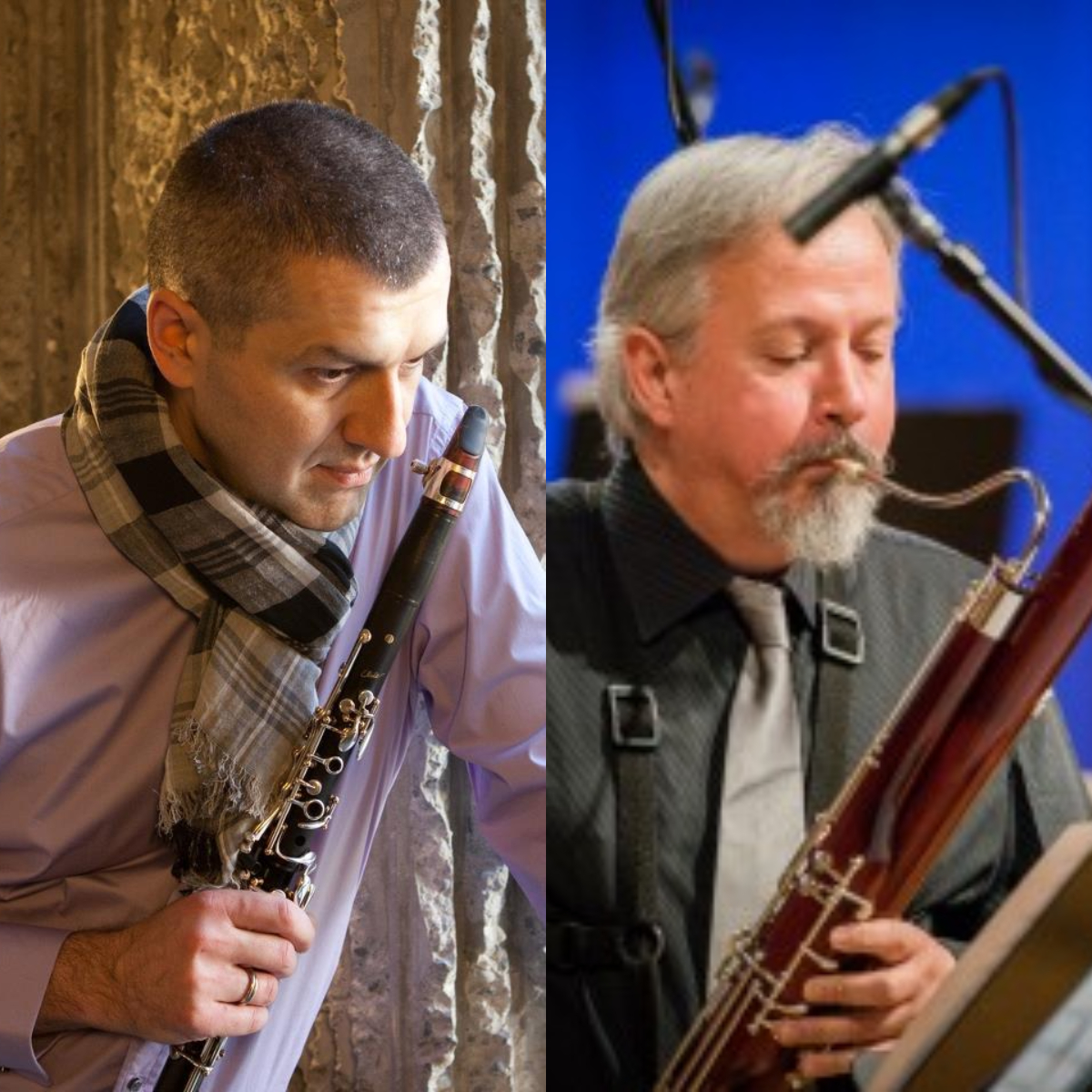 The Zagreb Quartet is the first permanent and professional ensemble of its kind on the Croatian music scene. The ensemble defined its programme concept early on, with its wide repertoire ranging from classical composers, such as Haydn, Mozart, Beethoven, Brahms and the so-called ‘iron’ quartet repertoire, to contemporary music with particular emphasis on Croatian composers. They received numerous awards and recognitions, including the Milka Trnina Award, Vladimir Nazor Award and Vatroslav Lisinski Award, a series of Porin discography awards Vjesnik’s Josip Štolcer Slavenski Award, Charter of the Republic of Croatia for Special Merits in Culture and others. In the Rector’s Palace Atrium, they will be joined by two soloists, the award-winning Žarko Perišić, the first bassoonist of the Croatian Radio and Television Symphony Orchestra and an experienced professor at the Academy of Music in Zagreb, who performed as a soloist with numerous orchestras and ensembles and participated in many festivals. He will share the stage with clarinettist Milan Milošević, a representative and endorsed artist of Légère Reeds, Canada, Silverstein Works, USA, and Stowasser J. Tarogato, Hungary. He is currently a clarinet instructor at the Royal Conservatory of Music (RCM), Canada, and solo clarinet with the Vancouver Inter-Cultural Orchestra (VICO). He has performed with the Vancouver New Music Society, the Redshift Music Society and the Vancouver Symphony Orchestra, and as part of the University of Winnipeg Virtuosi Concert Series and is a featured artist of Summit Records, Arizona, USA, and Chroma Disc, Vancouver, Canada.