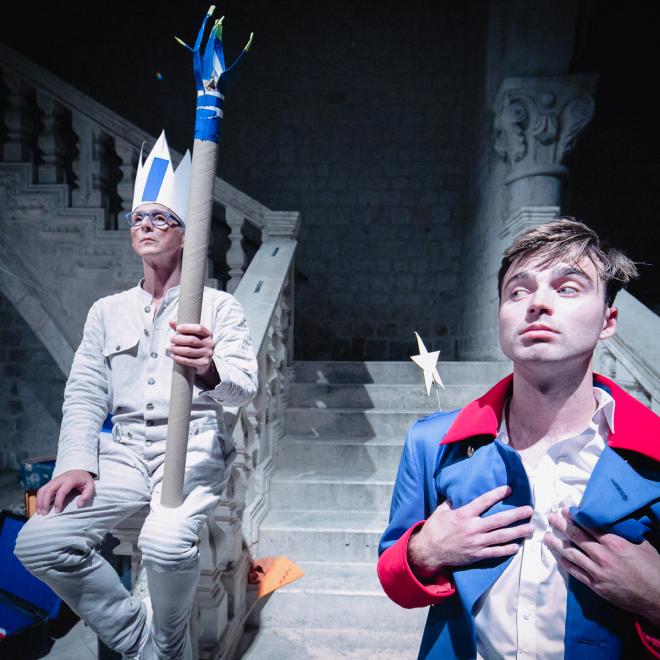 The Little Prince is a literary work which has acquired a mythical status and on which dozens of film, theatrical and musical adaptations were based. The story about a boy from a distant asteroid who travels the universe and wanders the desert in order to find - to use the words of Diogenes of Sinope - a human, is also a story which reminds us how to see the world through the eyes of a child, which examines questions of perception, imagination and of a world existing beyond what is visible, a story about goodbyes and the very end of life. By observing ‘grown-ups’, a set of almost absurd characters enclosed in their little worlds, a king, a businessman and others who are trying to own things, rule others and be admired, the Little Prince asks questions which aim right at the core of things - why we do what we do and what use it is to others, and invites us to reflect on what really matters.

The magic of our production of The Little Prince lies in the music, with which we will transform the Rector's Palace into a universe and a desert and try to achieve that very same thing the book aims to achieve - to awaken in children their ability to see what is not there, what is only hinted at, to inspire them to exercise their imagination. The starting point for our stage solutions is the introductory part of the book, the story of a drawing of a snake which has eaten an elephant, in which grown-ups see nothing but a hat. Through animated paper and other objects, the play between music and man, we will try to erase the space between reality and theatrical illusion, to give life to inanimate objects and make the invisible visible. Ivan Josip Skender will compose a suite based on Hrvoje Korbar’s dramaturgical and directing concept, which will be performed by an ensemble of ten instrumentalists from Dubrovnik.

*For children above 5 years of age. 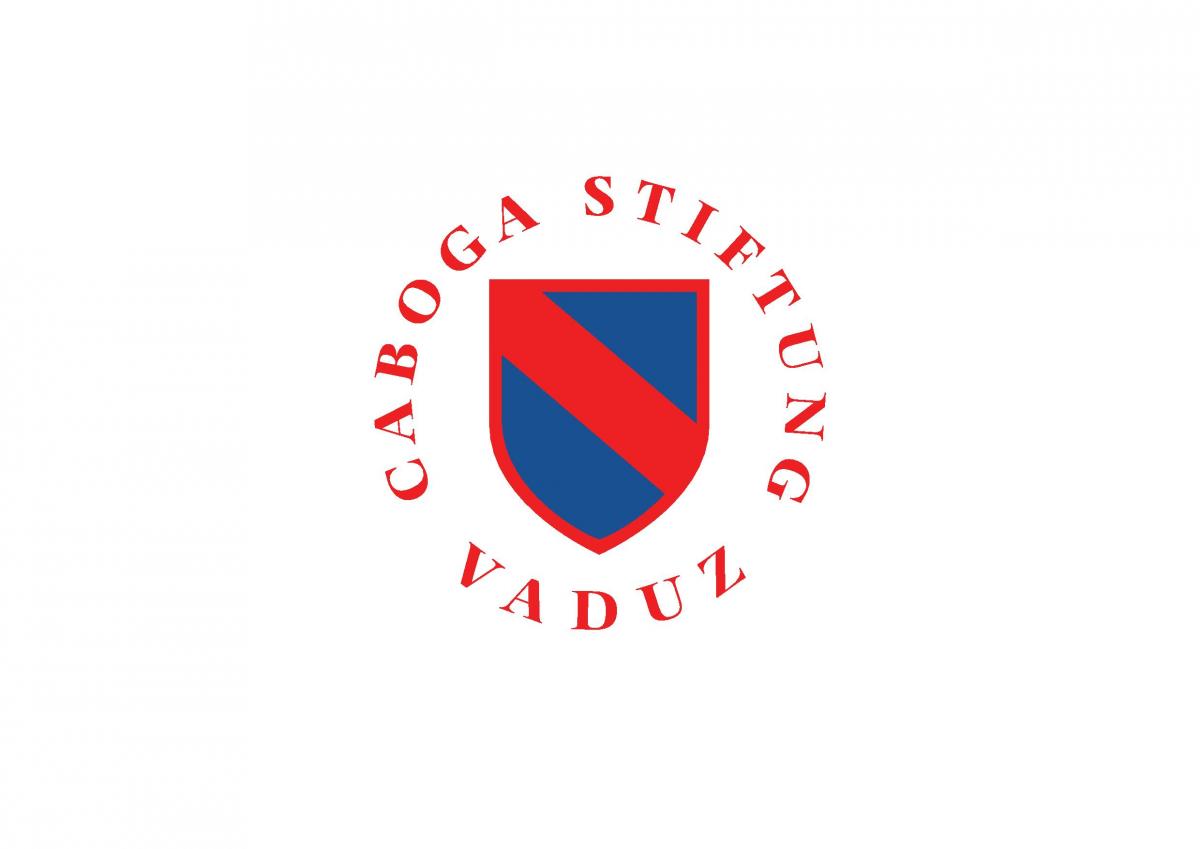