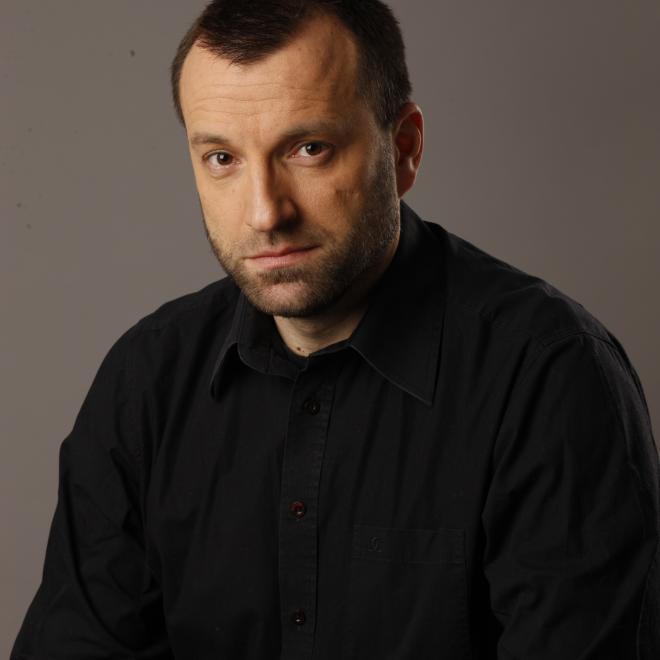 Ivan Josip Skender was born in Varaždin in 1981. After graduating from high school in 1997, he continued his education at the Zagreb Academy of Music with Professor Željko Brkanović as the youngest student of composition in the history of this academy, and in 1999 he began to study conducting with Professor Vjekoslav Šutej. He has attended seminars and workshops on conducting (Klaus Arp, Bertrand de Billy, Zubin Mehta etc.) and composition (Michael Jarell, Joszef Soproni). He is the winner of Rector’s Award for his composition Heads and Tails. From 2010 to 2012, he attended a two-year postgraduate study of orchestral conducting in Vienna with Professor Uroš Lajovic. His works have been performed in almost all European countries, in the USA, Canada and Mexico. He was the first conductor to represent Croatia at the Music Masters on Air Multimedia Festival in 2012. He is the holder of the Rudolf and Brigita Matz scholarship for young composers.