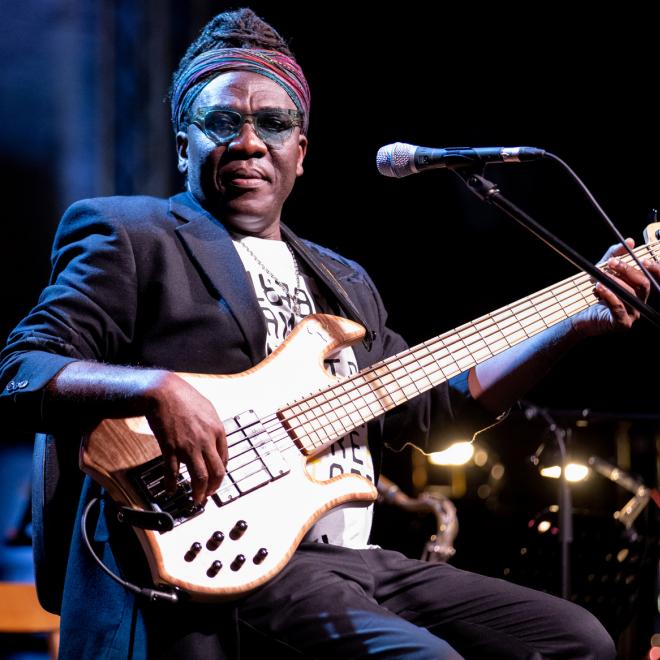 In their performance of top quality jazz with Afro-Cuban rhythms, the trio will be joined by the Croatian Radio and Television Jazz Orchestra, one of the world’s longest-running big bands, continuously active for over seventy years, and one of Croatia’s most influential jazz ensembles.