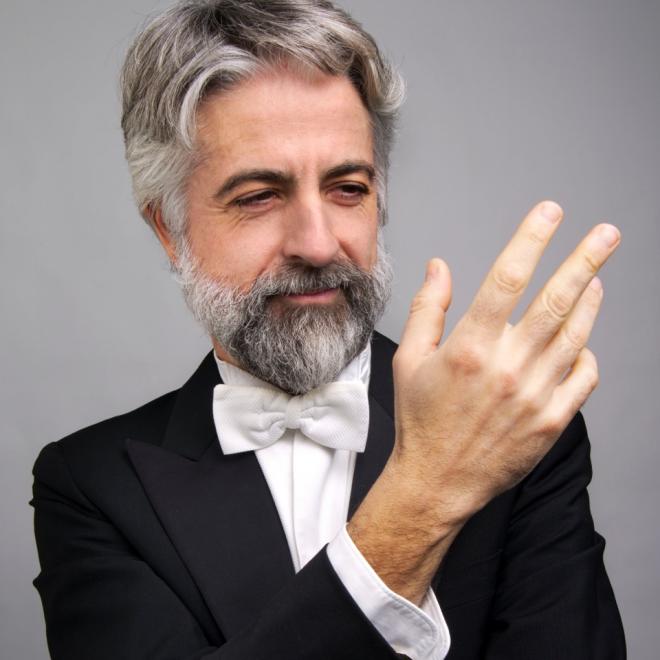 His performance of Bach’s “Goldberg Variations” prompted The Washington Post to write "the pianist Andrea Padova turns sound into poetry. His virtuosity, sensitively managed, resounds through every measure". In addition to the "J.S.Bach International Piano Competition", Andrea Padova has been the recipient of many other prizes and aknowledgments both as a pianist and as a composer (Wiener Wettbewerb für neue Musik, “A.Casella” of the Accademia Chigiana di Siena, Wiener Masters, “Malipiero”, “G.Contilli” “Nuova Musica per Strumenti Antichi”). After the release of his first CD, the musicologist Harold Schonberg recognized to Padova: "a strong personality, conviction, freedom, and style". About his recording dedicated to Busoni, the authoritative review “Gramophone” wrote: "He creates some of the same dark, sustained, organ-like tone that marks Rubinstein's hypnotic 1934 recording...An ideal advocate for Busoni". After the success of his second CD dedicated to his own piano pieces and his debut at Teatro La Scala in Milan (Chopin Piano Concerto n.2, Andante Spianato and Polonaise Brillante and Fantasy on Polish Themes) the authoritative music magazine “Insound” named him “Best Italian Pianist 2008”. Also the New York Times and San Francisco Examiner enthusiastically reviewed his recent works. In 2009 was released his CD dedicated to rare works and masterpieces by Robert Schumann, for which the critic recognized to Andrea Padova an “unsurpassed mastery” (MF). In 2011, in the frame of MusMA, Music Masters on Air, a cooperation between 10 major European Festivals and radio stations, supported by European institutions, Andrea Padova was commissioned for a new composition that has been performed at the Bruxelles, Granada, Estoril, Ankara and Emilia-Romagna Festivals and broadcasted by the the Radio of the  “European Broadcasting Union”. In 2012 has been released his last CD dedicated to J.S.Bach’s “Goldberg Variations” recorded during his last tournée in Japan and published by EWE.