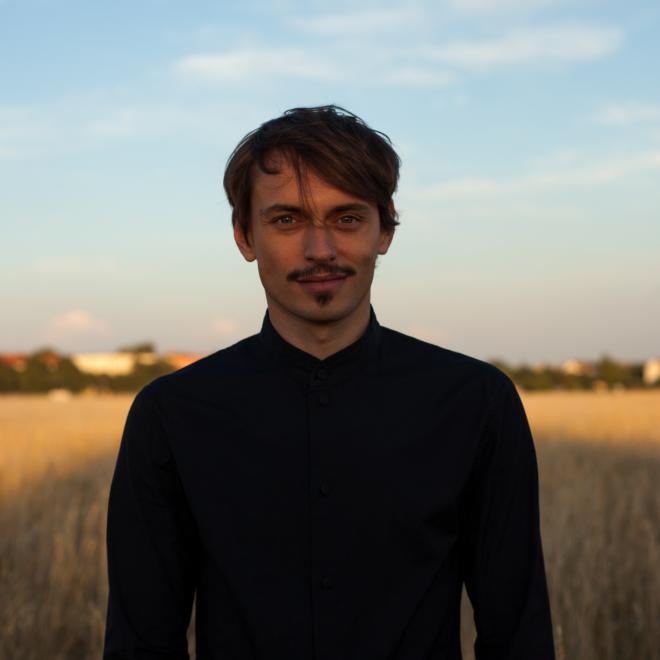 "Eduardo Strausser led the enlarged forces of the Staatsorchester through this complex symphony with spirited strength and precise gestures." - Klaus Trapp, Darmstädter-Echo, May 2019

Brazilian conductor Eduardo Strausser has been praised for his powerful, dynamic style and charisma. Leading performances of Tosca, Die Zauberflote, Hänsel und Gretel and Il Barbiere di Siviglia at the Hannover Staatsoper forms the backbone of the first half of the 2019/20 season, as well as leading concerts with the orchestra. He also conducts Le vin herbé at Theater Basel in spring 2020. Alongside his operatic work he will make his U.S. debut with Detroit Symphony Orchestra, return to Australian National Academy of Music and Queensland Symphony Orchestra, and give performances with Bamberger Symphoniker and Oulu Symphony.

Excelling on the concert podium and in the orchestra pit, Eduardo has conducted several operas including; Die Zauberflöte with the Meininger Hofkapelle, La bohème (Teatro Municipal do Rio de Janeiro and Teatro Verdi di Padova) and Tosca (Theater Magdeburg). During his last season as Resident Conductor in Teatro São Paulo (2014/16), he led performances of Elektra and Carlos Gomes´ Fosca, as well as performances of The Nutcracker with the Balé da Cidade de São Paulo, and a Stefano Poda production of Mahler Symphony No.1.

Besides his studies at the Zurich University of Arts, Eduardo has worked with the visionary composer Karlheinz Stockhausen as part of a two-month course in Kürten, Germany. He has also participated in masterclasses with Bernard Haitink and David Zinman in Switzerland and with Kurt Masur in New York. In 2008 Eduardo was selected to take part in the prestigious International Forum for Conductors at the Ferienkurse für Neue Musik in Darmstadt, Germany, where he had the chance to work closely with composers György Kurtág and Brian Ferneyhough.

Eduardo has worked with a number of top soloists, including Isabelle Faust, Richard Galliano, Simon Osborne, Barnabas Kelemen and Sergei Krylov among others. A multi-linguist, Eduardo can speak eight languages fluently including; German, Italian, French, Spanish and Hebrew.