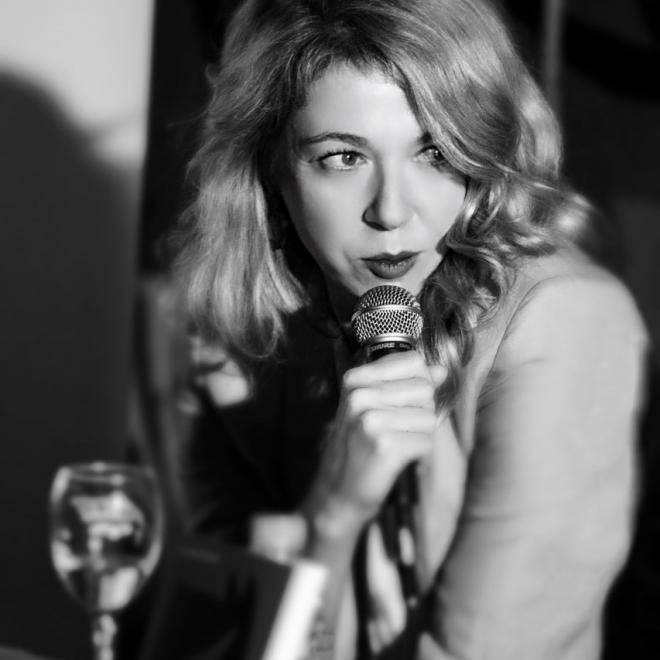 Ivana Bodrožić was born in Vukovar in 1982, spent part of her childhood in Kumrovec and attended grammar school in Zagreb.

She earned her master’s degree in philosophy and Croatian language and literature from the Faculty of Humanities and Social Sciences in Zagreb. She is the author of translated and award-winning collections of poetry, novels and a short story collection: Sinovi, kćeri (Sons, Daughters), Prvi korak u tamu (The First Step into Darkness), Hotel Zagorje (The Hotel Tito), Prijelaz za divlje životinje (Wildlife Crossing), 100% pamuk (100% Cotton), Rupa (The Pit), In a Sentimental Mood, Klara Čudastvara (Klara the Miracle Worker).

Her works have been translated into a dozen languages and she has won prestigious national and international literary awards, such as the Goran Award for young poets, the Kiklop Award for best novel, the Prix Ulysse for best Mediterranean debut novel, the Kočićevo Pero Award, the Edo Budiša Award and the Balkan Noir Award.

In conversation with author IVANA BODROŽIĆ