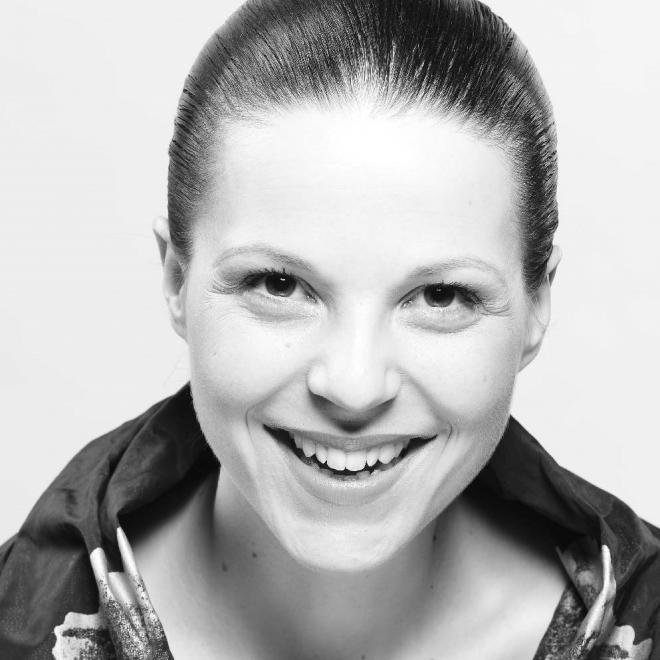 While studying, she participated in various projects and won several prizes:

In 2003 she won second prize at the Croatian national singing competition in Dubrovnik.

In 2004 and 2005 she won first prize at the Croatian chamber music competition in Varaždin and Zadar.

In 2005, as the youngest finalist, she won three special prizes (two concerts and „Studienauftrag“ at opera house Halle) at the International singing competition in Passau (Germany).

In 2005 she won two prizes; first prize and Special prize of the Split Opera House, at the First Croatian competition organized by Vero Vision and Croatian National Theatre in Zagreb.

In 2006 she won special prize at International music competition for young musicians under the age of 26 in Samobor (Croatia).

In 2006 she was awarded Rector's prize of University of Zagreb for the performance of Mozart's Requiem.

During her study she was granted a scholarship from the Croatian government as a special gifted student.

Kuhar Šoša received the award for the best young musician in Croatia in 2010 from the Zagreb Philharmonic.

She is a member of Croatian Music Society and Croatian Freelance Artists' Association.

From 2006 until 2009 she was beneficiary of a grant of CEE Musiktheater and Deutsche bank.

She is now studying singing with Olivera Miljaković and Silvia dalla Benetta.

She has also been engaged as a professor of singing at the Music University of Pula since 2016.